A day after Cyclone Vardah, Chennai limps back to normal 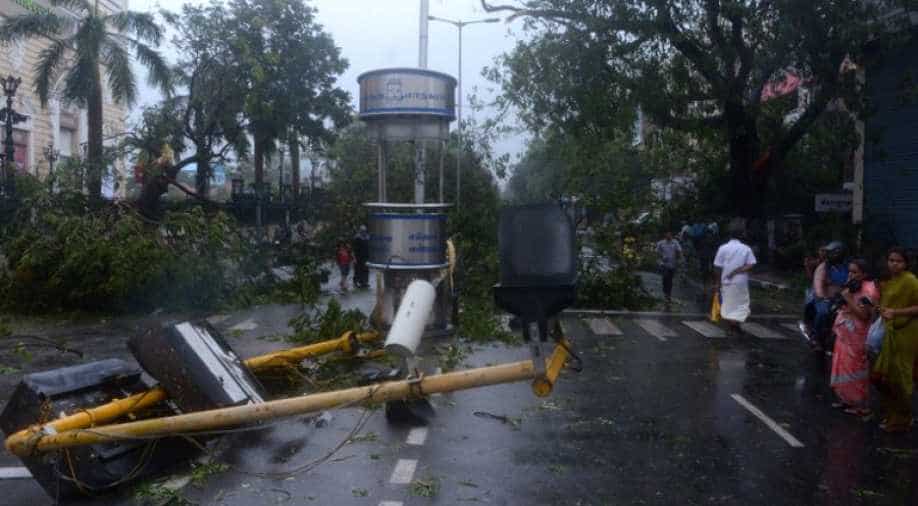 Thousands of trees were uprooted, billboards broke, as did telephone and power cables. Photograph:( AFP )

The southern Indian state of Tamil Nadu and its capital Chennai limped back to normal Tuesday a day after Cyclone Vardah wreaked havoc on them.

Flight operations resumed Tuesday morning, and people came out onto the streets Tuesday after the rains abated with many going back to work.

Yesterday however, the storm levelled homes, brought down powerlines and flooded low-lying areas. 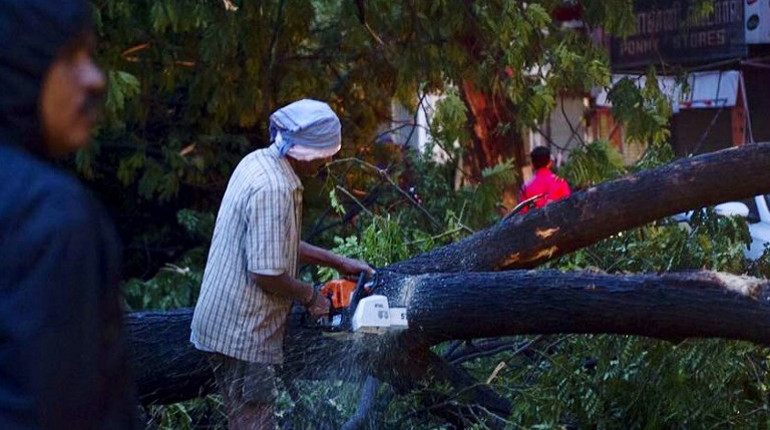 Thousands of trees were uprooted. (AFP)

Thousands of trees were uprooted, and billboards and power cables left broken Tuesday.

Some area of the city remained flooded, with officials using pumps to flush the water out. 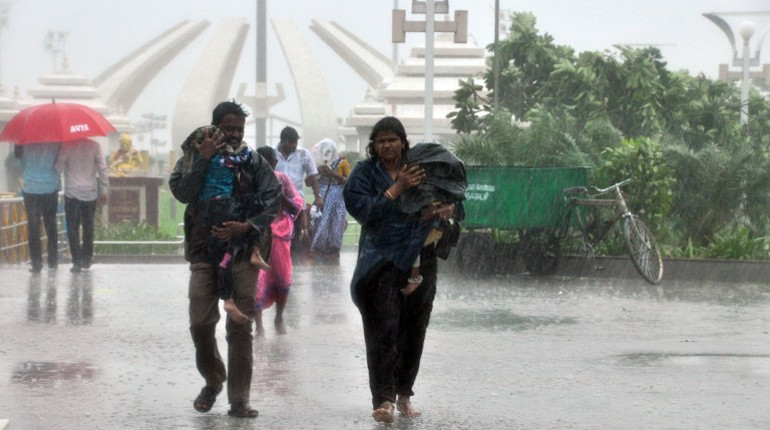 In many areas, power was still to be restored. (AFP)

Rail services Tuesday remained skeletal and power was yet to be restored to a number of areas.

People were also seen heading towards shops and supermarkets to buy food, water, and candles. 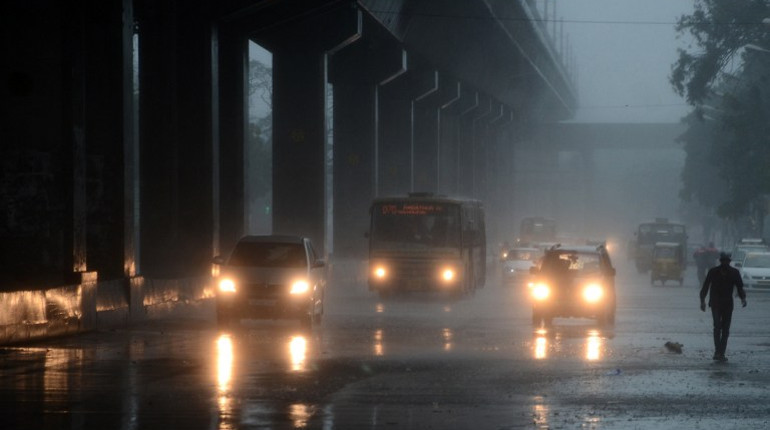 Cyclone Vardah -- the strongest cyclone to hit Chennai in two decades -- left 10 people dead in its wake. More than 10,000 had to be evacuated.