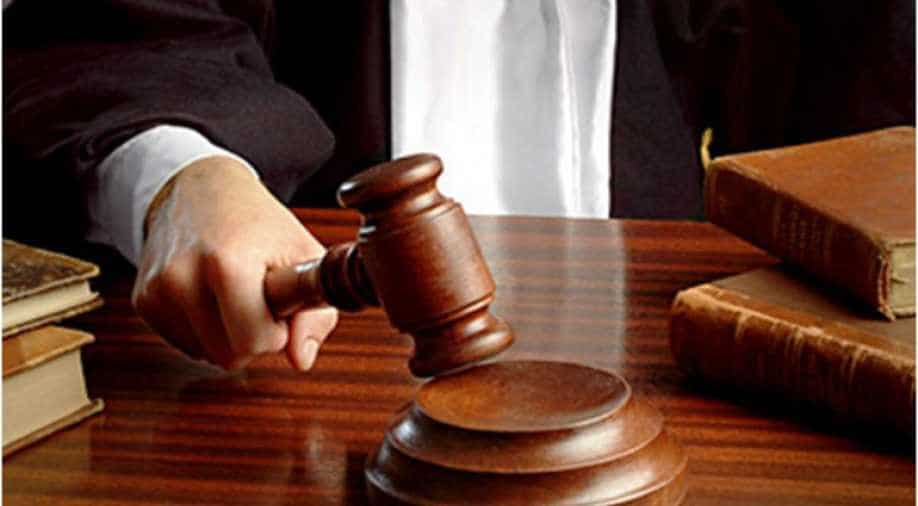 Seven Islamist militants were sentenced to death Sunday in Bangladesh for the murder of a Sufi shrine caretaker in 2015, at the height of a wave of attacks which swept the South Asian country.

The defendants were convicted by a special court in the northern city of Rangpur where the killing took place, according to prosecutor Ratish Chandra Bhowmik.

"Six of the convicts were in the court. Another convict was sentenced in absentia," he said, adding the defendant remained at large. Two further suspects had been killed in a shootout with security forces since the murder, Bhowmik added.

He said the men confessed to slaughtering the caretaker in November 2015 because they considered him a heretic.

"They think shrine worship is anti-Islam," the prosecutor said, adding the extremists admitted saying they would kill anyone they believed had deviated from Islam.

Earlier, on March 5, a court here fixed March 18for delivering the verdict in the case.

The JMB has been blamed for a wave of extremist attacks on religious minorities, atheist bloggers and converts from Islam in the past five years after they regrouped following the executions of its founder and senior leaders in 2007.

In July 2016, suspected JMB militants stormed a Dhaka cafe and massacred 22 hostages, including 18 foreigners, in an assault claimed by the Islamic State group.