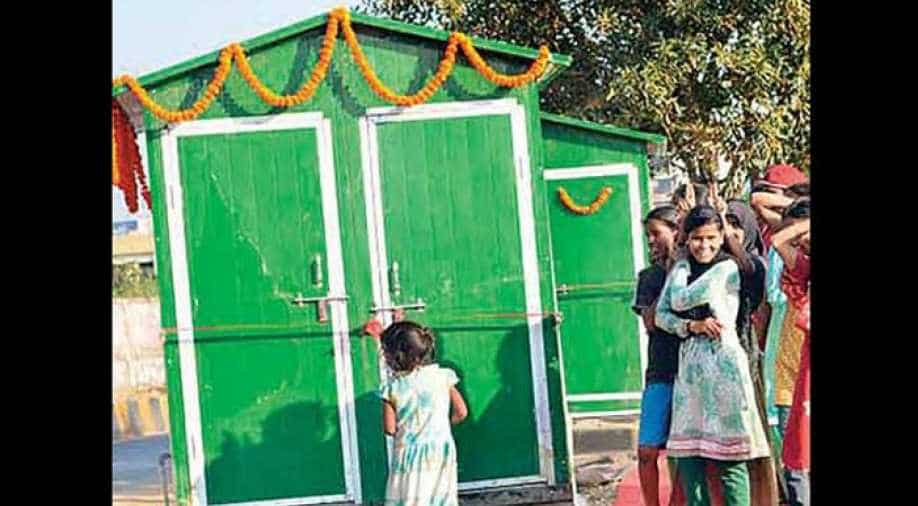 The government has initiated a nationwide campaign 'Darwaza Band' which is aimed at promoting use of toilets and discouraging open air defecation. Photograph:( Zee News Network )

He was speaking at Y B Chavan centre here on the occasion of launch of a nationwide campaign 'Darwaza Band' which is aimed at promoting use of toilets and discouraging open air defecation.

"Today we praise foreign nations for their cleanliness. After 2019, foreigners who come here should praise our cleanliness. That should be the kind of work we should do," the minister said.

Chief Minister Devendra Fadnavis, who was also present at the event, said all districts in Maharashtra are working speedily towards achieving an open defecation free status.

"In the last one year, 19 lakh toilets were constructed (in the state). I assure you that among big states, Maharashtra will be the first to become open defecation free," he said.

Cleanliness has increased by 35 per cent in Maharashtra where 16,000 villages have become open defecation free, which amounts to 18 per cent of total villages across the nation, the chief minister said.

Bollywood megastar Amitabh Bachchan, who is leading the 'Darwaza Band' campaign, said he was fortunate to be a part of it.

"If my face and voice can be used to inculcate a sense of cleanliness among the masses, I will be most happy. People who defecate in the open should use toilets," he said.