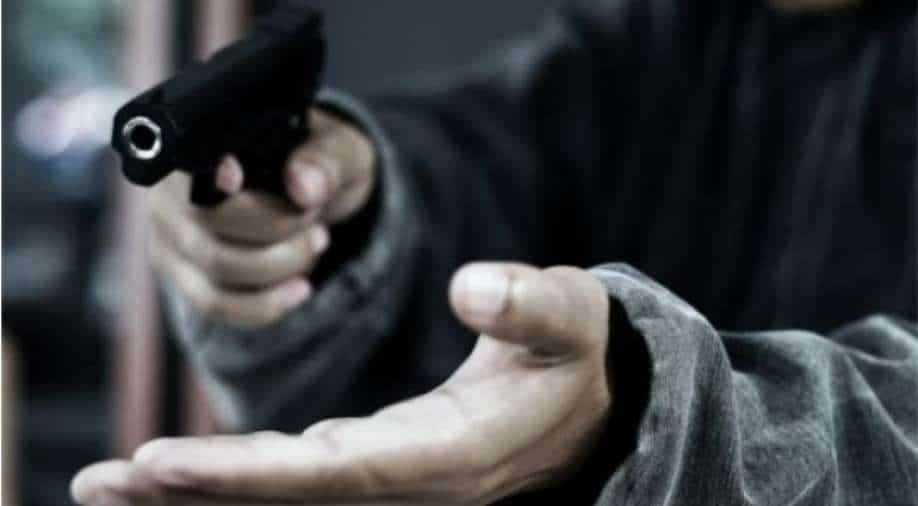 According to reports, one of the assailants wanted to abduct her so that he can marry her forcefully

An 18-year-old girl from the minority Hindu community in Pakistan was shot dead after a failed abduction attempt.

The shocking incident took place in Sukkur town of the southern Sindh province on Monday.

According to the Dawn newspaper, Pooja Kumari was shot dead at her house after assailants opened fire.

According to reports, one of the assailants— Wahid Bux Lashari—wanted to abduct her so that he can marry her forcefully.

The assailants were then arrested, following an outcry from the activists.

The majority of Pakistan's Hindu population is settled in Sindh province where they share culture, traditions and language with Muslim residents. They often complain of harassment by extremists.

According to the People's Commission for Minorities' Rights and the Centre for Social Justice, 156 incidents of forced conversions took place between 2013 and 2019. Pakistan's minority communities have long faced the issue of forced marriages and conversions.

The Pakistan Bureau of Statistics reports the overall population of the Hindu community in Pakistan at 1.60 per cent, and 6.51 per cent in Sindh respectively, it said.

According to the report by the Pakistani newspaper, the Sindh government in 2019 attempted to outlaw forced conversions and marriages for the second time, but certain religious protesters contested the bill, arguing that these girls are not forced to convert but do so after falling in love with Muslim men. The law was then rejected.