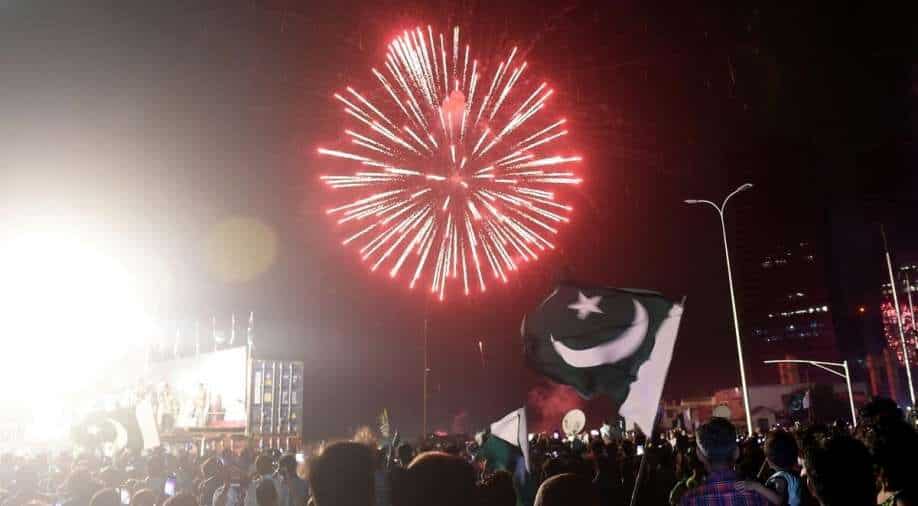 Among the injured include a nine-year-old boy. Former Pakistan cricket captain Wasim Akram tweeted youngsters to stay away from such acts like "Rambo", instead behave like civilised people

An 11-year-old boy was killed and 18 were injured during a celebratory firing on New Year's Eve in Pakistan’s Karachi city, officials said.

The boy, Mohammed Raza, was hit by a stray bullet when he was standing outside his home in North Karachi, a police officer said.

He was taken to the Jinnah Postgraduate Medical Centre (JPMC), where he died during treatment, reported Dawn newspaper.

18 people, including one nine-year-old boy, who were injured by stray bullets were brought to the JPMC.

A 21-year-old man suffered a bullet wound in his back. He is stated to be out of danger after surgery.

“Due to the aerial firing, 18 other people were admitted to hospitals with bullet wounds," an official said.

Though the authorities had warned of attempted murder charges against the violators, the number of casualties this time was higher than the previous year, when only four individuals were injured in the metropolis.

According to the police, cases have been registered on complaints of aerial firing, and arrests are being made.

The Pakistan Medical Association condemned the incident, asking the government to impose a complete ban on aerial firing during all celebratory occasions.

Former Pakistan cricket captain Wasim Akram tweeted youngsters to stay away from such acts like "Rambo", instead behave like civilised people.