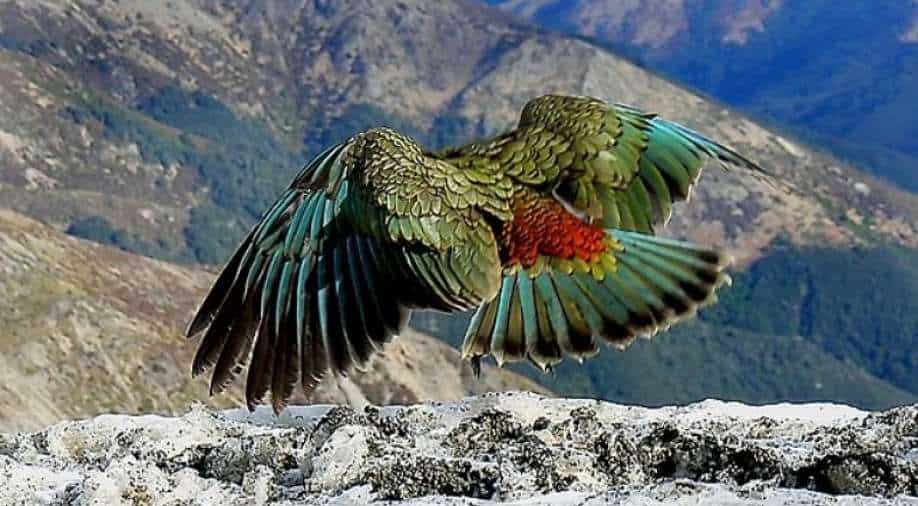 Social distancing has become the new norm. In fact, the pandemic-driven changes in society are expected to leave a long-lasting imprint on our modes of interactions in the near future. While many were relieved at the scope of limited contact with others, the indefinite distance became a challenge for many in a civilisation heavily dependent on social capital.

Now, a study sheds light on why a rare parrot species may have migrated to the mountains.

Alpine parrots are a rare and highly endangered species found in New Zealand and researchers believe the parrots’ ability to adapt could tremendously help them as the climate crisis deepens. Turns out, the parrots adjusted to a life in the mountains to simply escape the hustle and bustle caused by human societies.

Colloquially known as “the kea”, they are considered the only alpine parrots in the world, even though research suggests the birds were earlier found in different parts of the country.

Climate change’s long-term consequences on the alpine parrots are diverse and dire. The kea could perish in the face of competition to survive! Scientists are therefore pleased that the bird left for other territories, calling it a hallmark of its adaptability, for if the bird was able to move to the mountains to simply escape humans, it could continue to migrate suitably as warming sets in.

Due to heating induced by climate change, alpine environments will retreat, with many species facing the threat of extinction.

In the study, which was published in the journal called Molecular Ecology, scientists compared bird's DNA to the kākā, a sister parrot species that lives in the forests. They found that there wasn’t much difference between them, suggesting that the birds  "adapted to using such an open habitat because it was least disturbed by human activity".

European researchers have warned against the ill-effects of warming on Alpine species, claiming that 22 per cent of glacial species in the Italian Alps would disappear after the melting of glaciers. But even then, scientists worry about the future of the species solely on the grounds that it may have nowhere to go once the glaciers melt.