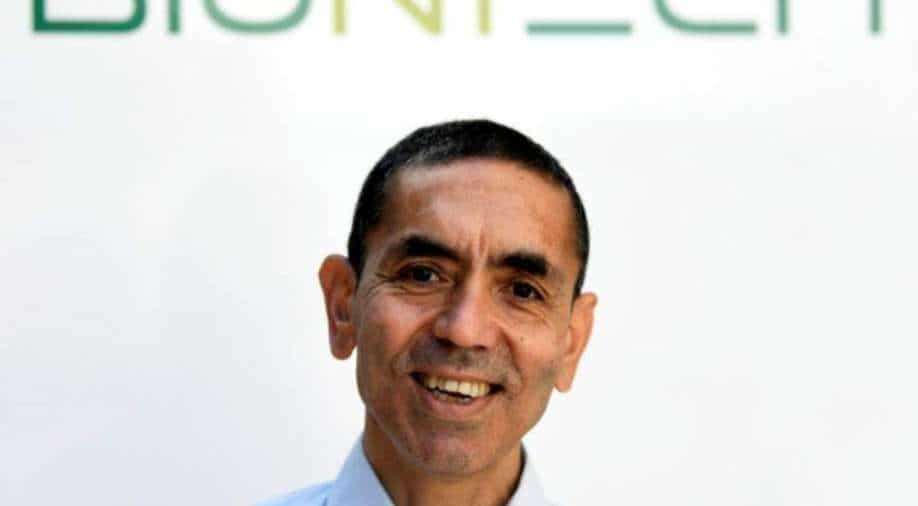 In a call with investors announcing the company’s first-quarter net profit of 1.13 billion euros ($1.37 billion), Sahin said BioNTech and its US partner Pfizer had already delivered vaccines to more than 90 countries and more than doubled its forecast production capacity for the year

The head of German pharmaceutical company BioNTech said on Monday that there is no need to waive patents on coronavirus vaccines because manufacturers will be able to produce enough shots to supply the world over the coming year.

Ugur Sahin, the chief executive of BioNTech, rejected the US-backed proposal to temporarily lift some intellectual property rights for vaccines in order to boost global supply during the ongoing pandemic.

In a call with investors announcing the company’s first-quarter net profit of 1.13 billion euros ($1.37 billion), Sahin said BioNTech and its US partner Pfizer had already delivered vaccines to more than 90 countries and more than doubled its forecast production capacity for the year.

“We have now scaled the manufacturing capacity up to 3 billion doses in 2021, and more than 40% of these doses are expected to go to middle- and low-income countries,” Sahin said.

Waiving patents would not ease supply shortages in the coming months, he said, citing the complexity of producing the mRNA-based shot his company developed last year.

Sahin said his company is working to further expand its manufacturing network with its own sites, such as one now planned in Singapore, and through cooperation with other manufacturers to ensure greater supply while maintaining the quality of the vaccine. But he also noted that rival manufacturers have their own shots either on the market already or in the pipeline.

“We believe, together with the other vaccine developers, in the next 9 to 12 months, that there will be more than enough vaccine produced and there is absolutely no need for waiving patents,” he said.

BioNTech’s estimated revenues surged to over two billion euros for the period from January to March, compared with just 28 million euros in the same period last year, after it launched the first widely used vaccine against COVID-19 together with Pfizer, which holds the market and distribution rights in much of the world.

The Mainz-based company said its revenues included over 1.75 billion euros in gross profits from vaccine sales in Pfizer’s territories, and almost 200 million from sales to customers in its region. Based on current orders for some 1.8 billion doses, it expects full-year revenues of 12.4 billion euros in 2021.

BioNTech shares rose by more than 7% to $196.60 in early trading on Monday on Nasdaq.

The results are a significant turnaround for the company, which made a net loss of 53 million euros in the first quarter of 2020.

Early last year as the pandemic began, BioNTech pivoted from researching treatments for cancer to developing a vaccine against COVID-19. Like its rival Moderna, the company’s vaccine uses mRNA technology to prime the body’s immune system to attack the virus.