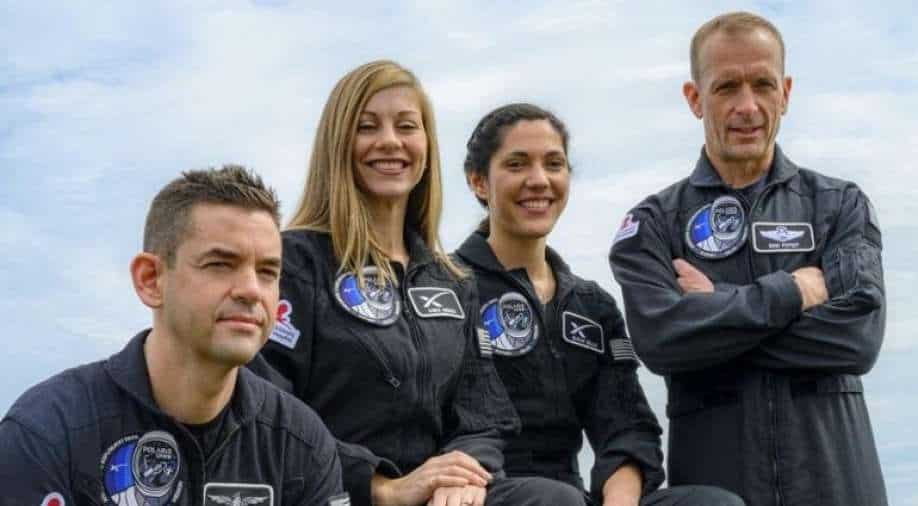 Tech entrepreneur Jared Isaacman has announced that he will make another private spaceflight launching from NASA’s Kennedy Space Centre, alongside two SpaceX engineers and a former Air Force fighter pilot.

It’s the first of three planned flights to try out new tech, including still-in-the-works spacewalking suits, culminating in the first flight with people of SpaceX’s new Starship, which is intended for moon and Mars travel.

Isaacman indicated that he’d like to be aboard the second spaceflight in this programme named after the triple-star system Polaris, another Dragon mission, and on the first Starship crew as well.

It will include orbiting through the Van Allen radiation belt, which protects the Earth from the solar wind. The inner Van Allen belt lies from 400 to 6,000 miles (640 to 9,700 kilometers) above the surface.

The programme represents a new step for the commercial space sector, as Elon Musk's SpaceX seeks to carry out ambitious exploration missions, until now the domain of national space agencies.

"On Polaris Dawn, we endeavor to achieve the highest Earth orbit ever flown in addition to conducting the world's first commercial spacewalk and testing of Starlink laser-based communication," he said in a statement.

“Let’s get Polaris Dawn right and then we’ll think about the next mission,” he said.

Also read | It's a Chinese rocket, not one from SpaceX that will crash on Moon, says astronomer

For the spacewalk, the entire Dragon capsule will be depressurised just as the Gemini capsules were, with each crew member in pressurised suits.

“If we are to have a more permanent presence on the moon and some day build a colony on Mars, we have a lot to learn, including better suit designs,” he said.

During the mission, they will also test laser-based communication in space using SpaceX's Starlink satellite network, and conduct medical research such as studying decompression sickness, the impacts of space radiation, and the effects of spaceflight on eye health.

The last of the three missions will involve a SpaceX Starship rocket, which when complete will be the biggest and powerful spacecraft ever built.

Musk sees it as key to fulfilling his vision of colonizing Mars, while a pared-down version has been contracted by NASA as a lunar lander for the Artemis program that is set to return humans to the Moon around the middle of this decade.

Last week, Musk showed off the Starship, the tallest and most powerful rocket built. He’s awaiting clearance from the Federal Aviation Administration before launching it empty from Texas on its first orbital test flight.

The FAA said Monday it won’t finish its environmental review of the Boca Chica launch and landing site, at the southern tip of Texas, until the end of March.