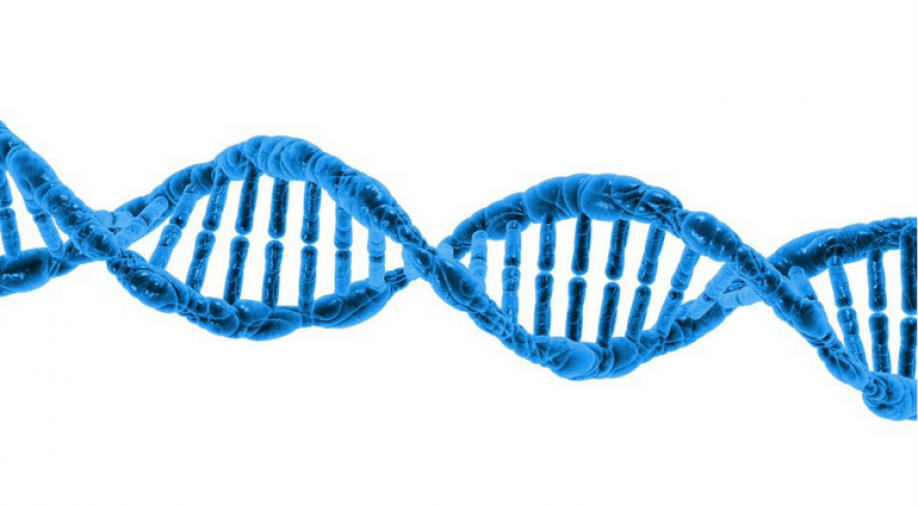 American scientists injected human cells into the embryo of a monkey. These efforts have ignited a debate about scientific ethics

The ancient Greeks were brilliant at inventing fantastical animals like the Chimera for instance. It was a fearsome fire-breathing monster, which had a lion's head, a goat's body and a serpent's tail.

In Greek mythology, the Chimera was slain by Bellerophon, the son of Poseidon. But today, not all Chimeras are mythological. For biologists, this term describes any organism, whose body consists of cells from two different organisms. The scientists in the United States recently tried to create the world's first human-monkey Chimera.

American scientists injected human cells into the embryo of a monkey. These efforts have ignited a debate about scientific ethics. In simple terms, DNA is the code of life. It is that all-important molecule we inherit from our parents. It gives the chemical instructions that make our bodies and sustain them.

What if the DNA is mixed? This is exactly what scientists at America's Salk Institute for Biological Studies recently tried doing. They integrated human cells into the embryos of a Macaque Monkey. In simple terms, they created embryos, that were part monkey and part human.

The embryos were grown in the open at lab for 20 days and then they were destroyed. But who came up with the idea? Professor Juan Carlos Izpisua Belmonte, who also tried creating the first human-pig hybrid in 2017.

Professor Carlos believes his work could advance understanding of early human development and understand the onset of disease, the progression of ageing, and address the shortage of life-saving organs for human transplantation.

But like with any unnatural experiment, some ethical concerns have been raised. Scientists are arguing that while embryos in this case were destroyed in 20 days, others could try to take the work further and make a baby out of an embryo.

The second big concern has to do with a moral dilemma. Will the embryos be classified as humans or non-humans? If the answer is humans, can we legally use them for experiments at a later stage without human consent? The third and last concern is spreading viruses from animals to humans.

The coronavirus has taught us a thing or two about it. We still don't fully know what the drawbacks or benefits of creating a human-monkey hybrid could be, but this experiment sure sounds like the beginning to a bad horror movie.