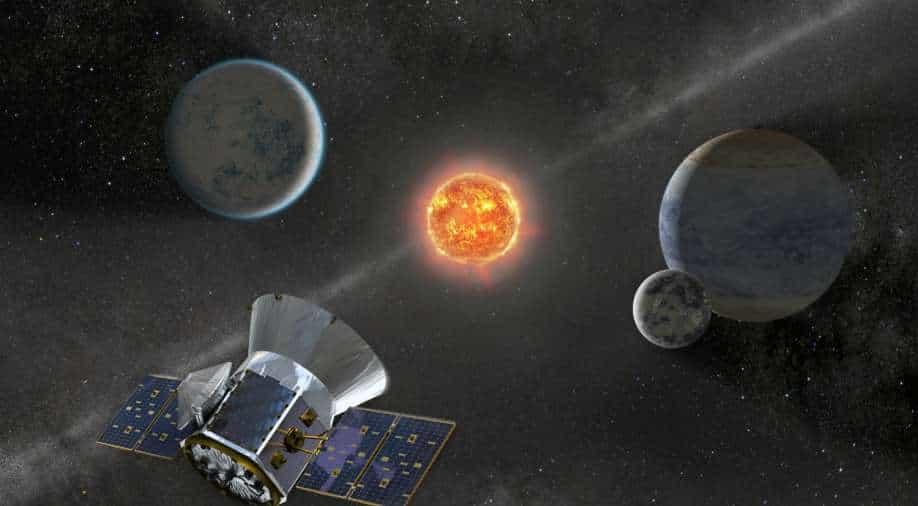 NASA's Transiting Exoplanet Survey Satellite (TESS) has spotted a buzzing multiplanet system within our galactic neighbourhood about 33 light-years from Earth, making it one of the closest known multiplanet systems to our own.

At the heart of the system lies a small and cool M-dwarf star, named HD 260655, and astronomers have found that it hosts at least two terrestrial, Earth-sized planets.

However, the planets are likely not habitable, as their orbits are relatively tight, exposing the planets to temperatures that are too high to sustain liquid surface water, the astronomers from MIT who made the discovery said.

Nevertheless, the latest discovery has caused excitement among the scientific community as it will help them understand what this neighbourhood looks like.

It will also give them a closer look at the properties of the planets and signs of any atmosphere they might hold.

“Both planets in this system are each considered among the best targets for atmospheric study because of the brightness of their star," said Michelle Kunimoto, a postdoc in MIT's Kavli Institute for Astrophysics and Space Research and one of the discovery's lead scientists.

"Is there a volatile-rich atmosphere around these planets? And are there signs of water or carbon-based species? These planets are fantastic test beds for those explorations."

The team will present its findings at the meeting of the American Astronomical Society in Pasadena, California.

There is no life on Venus, conclude Cambridge University researchers