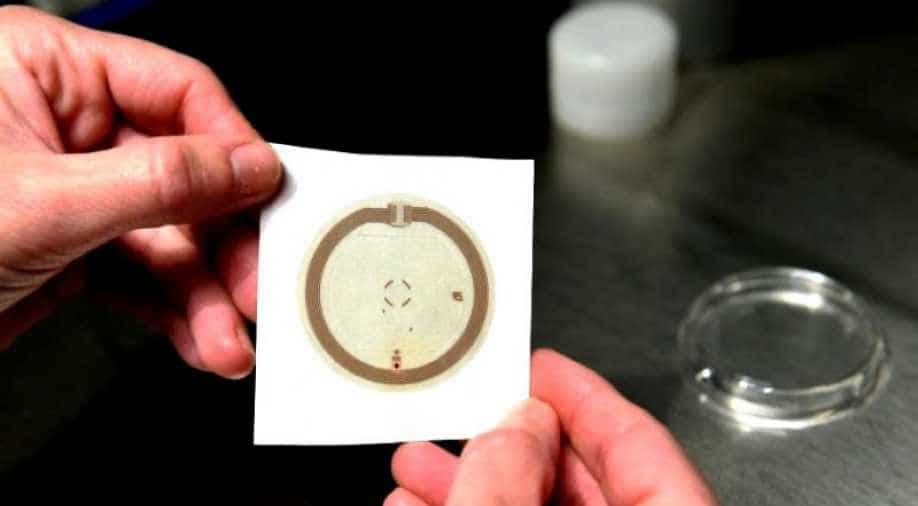 According to research published in the journal Science, scientists have identified more than 85 million genetic variants in the rhesus macaque, the largest database of genetic variation for anyone nonhuman primate species to date

According to research published in the journal Science, scientists have identified more than 85 million genetic variants in the rhesus macaque, the largest database of genetic variation for anyone nonhuman primate species to date.

"This is a major step forward in the amount of information we have about genetic variation in the rhesus macaque," said Dr. Jeffrey Rogers, associate professor at the Human Genome Sequencing Center and Department of Molecular and Human Genetics at Baylor and one of the corresponding authors of the study.

"We have actually identified thousands of new mutations in the population of research animals. Now colleagues all over the country who are investigating various aspects of health and disease using rhesus macaques can begin to make use of that information."

Dr. Wesley C. Warren at the University of Missouri and Dr. Evan Eichler at the University of Washington, both corresponding authors of the study, used a combination of several advanced technologies to substantially improve the rhesus macaque reference genome assembly first created in 2007.

The new reference genome provides a more complete and accurate picture of the rhesus macaque DNA sequence. The rhesus macaque is the most widely studied nonhuman primate in biomedical research.

This improvement can support more sophisticated and more detailed analyses of fundamental questions in molecular genetics, cell biology, and physiology.

''When we coupled this higher quality genome reference with a broader sequencing of expressed genes, our team discovered gene structures unique to macaque as well as specific repeat sequences undergoing deletions that suggest evolutionary competition to suppress these elements from expanding continues today," said Warren, professor at the University of Missouri's Bond Life Sciences Center.

Researchers at Baylor's Human Genome Sequencing Center sequenced the genomes of 853 rhesus macaque from research institutions around the country and compared them to the new reference genome.

The genome analysis showed that rhesus macaque have more genetic variants per individual than humans. Among the millions of genetic variants identified, researchers found several damaging mutations in genes known to cause genetic disorders in humans, including autism, inherited blindness and several others.

"We will find animals that naturally carry interesting and useful genetic mutations that can help us understand genetic variation and susceptibility to disease in humans. Rhesus macaques are also widely studied by primatologists and evolutionary biologists, so this new reference genome will also provide new insight into the evolution of the nonhuman primate and human genomes."