Scientists developed artificial cell that grows like a natural one 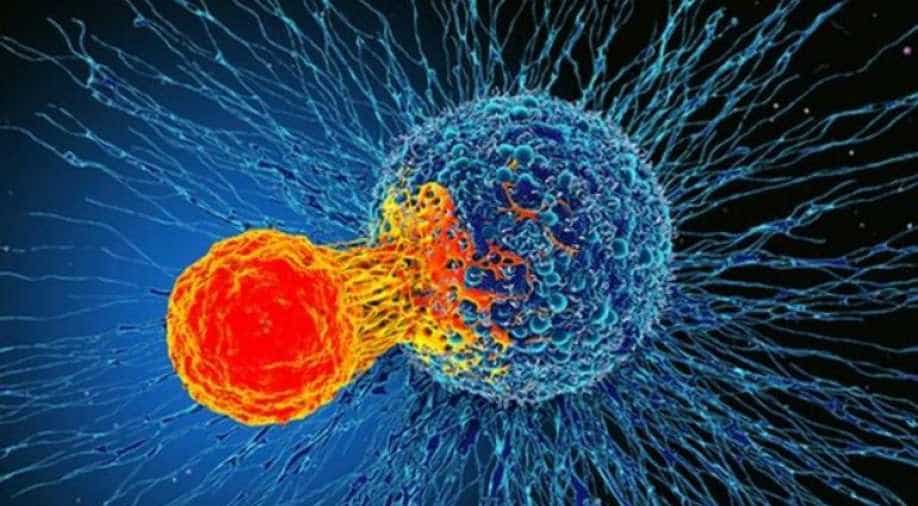 Science has leaped ahead at a breathtaking pace and for scientists, there are always new frontiers to conquer

Life is everywhere, but the absolute secret of life may still be a mystery. Science has leaped ahead at a breathtaking pace but for scientists, there are always new frontiers to conquer.

In what can be seen as a step in that direction, scientists developed an artificial cell that grows and divides like a natural one. The organism, named JCVI-syn3.0 possesses 473 genes in all - shorter than any self-sustaining living organism in nature. The artificial cell was developed five years ago but a solution to a problem this presented has been found now.

The synthetic cell that was developed did reproduce by multiplication, but it gave rise to new cells that had different shapes and sizes.

Now, J. Craig Venter Institute (JCVI) in collaboration with the National Institute of Standards and Technology (NIST) and the Massachusetts Institute of Technology (MIT) Center for Bits and Atoms was able to identify seven genes that could be added to 'tame' the 'unruly' behaviour of JCVI-syn3.0

JCVI-syn3A has 19 new genes out of which 7 are thought to enable the artificial cell to reproduce in a more regular manner.