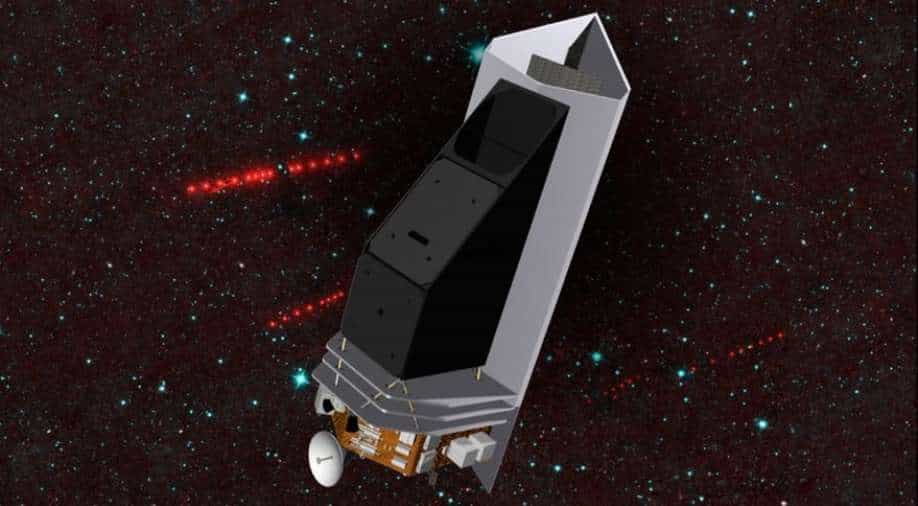 A NASA satellite that will search for potentially deadly asteroids and comets heading towards Earth has taken a significant step closer to launch.

NASA officials announced on June 11 that the Near-Earth Object (NEO) Surveyor satellite telescope has been allowed to go onto "preliminary design," the next phase of development on the way to a planned launch in 2026.

"NEO Surveyor will have the capability to rapidly accelerate the rate at which NASA is able to discover asteroids and comets that could pose a hazard to the Earth, and it is being designed to discover 90% of asteroids 140 metres (460 feet) in size or larger within a decade of being launched," Mike Kelley, NEO Surveyor program scientist at NASA Headquarters in Washington, DC, said in a statement.

In response to a congressional mandate, NASA has been working toward the 90 per cent discovery target since 2005. Scientists have discovered roughly 40% of NEOs with a diameter of at least 460 feet, which would inflict massive damage if they collided with Earth.

NEO Surveyor is a reinvention of the NEOCam concept, which competed in NASA's planetary research missions Discovery programme.

NEOCam was a finalist in the Discovery competition that ended in early 2017 and received funds for extra studies despite not being picked for development.