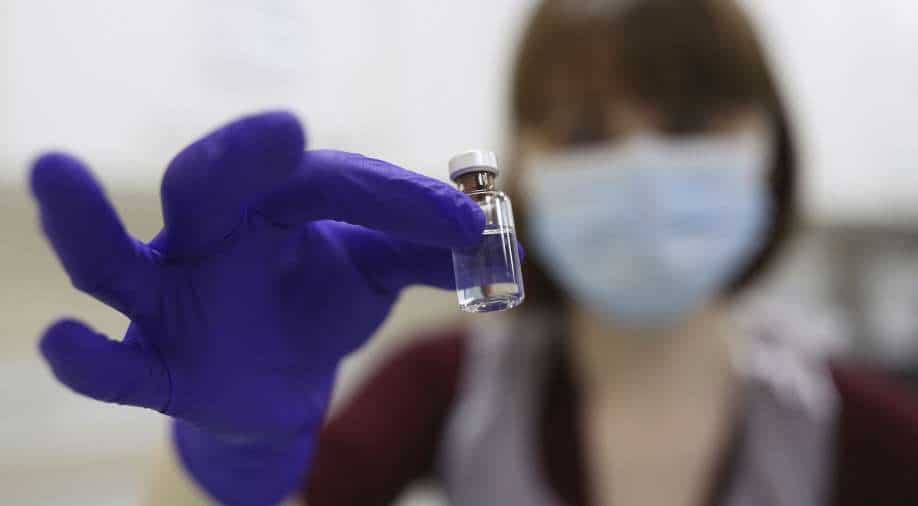 A new antiviral oral drug called Molnupiravir has been appeared to stop the transmission of SARS-CoV-2 in a single day or 24 hours.

Results of the exploration by researchers at the Institute of Biomedical Sciences, Georgia State University, have been distributed in the diary Nature Microbiology. What's more, Indian researchers intend to apply to the drug regulator of Molnupiravir to lead human trials with the drug.

The antiviral medication Molnupiravir, or MK-4482/EIDD-2801, is taken orally. Molnupiravir is being created by the biotechnology firm Ridgeback Biotherapeutics as a team with drug firm Merck. The exploration group repurposed MK-4482/EIDD-2801 against SARS-CoV-2 and tried it on ferrets.

This is the primary show of an orally accessible medication to quickly hinder SARS-CoV-2 transmission and it very well may be a distinct advantage, said Dr. Richard K Plemper, Distinguished University Professor. The gathering drove by Dr. Plemper initially found that the medication is powerful against flu infections. "We have described the MoA (a component of activity) of Molnupiravir against flu infections in a previous distribution," Dr. Plemper disclosed to The Indian Express by email.

In ferrets, the medication was appeared to totally smother transmission of SARS-CoV-2 out of 24 hours. Analysts tainted ferrets with SARS-CoV-2 and started treatment with MK-4482/EIDD-2801 when the creatures began to shed the infection from the nose. "At the point when we co-housed those contaminated and afterward treated source creatures with untreated contact ferrets in a similar enclosure, none of the contacts got tainted," said Josef Wolf, co-lead creator of the examination.

Nonetheless, all contacts of source ferrets that had gotten fake treatment got contaminated. The energizing improvement was that it totally smothered the spread to untreated contact creatures. As indicated by specialists, if this ferret-based information means people, Covid-19 patients treated with the medication could get non-irresistible within 24 hours subsequent to starting treatment.

Ferrets are a famous model for flu and other respiratory diseases on the grounds that their lung physiology is like people and analysts trust they will impersonate parts of Covid-19 in individuals, for example, its spread. "They promptly spread SARS-CoV-2 yet generally don't create extreme illness – intently taking after the contamination spread in youthful grown-ups," said Dr. Robert Cox, co-lead writer.

"The medication essentially stops replication of the duplicates of the infection's RNA in the cell," said Dr. Shekhar Mande, Director General Council of Scientific and Industrial Research. "The medication resembles some other enemy of the influenza drug and was on our rundown of medications to go into clinical preliminaries. There are a few promising medications and they are under assessment… We have additionally on a basic level chose to proceed with the clinical preliminaries for testing Molnupiravir in people and will apply to the controller for endorsement."