In pics: 'Smart foam' helps robotic arm sense nearby objects and repair self A robotic hand with the AiFoam artificially innervated smart foam, which enables it to sense objects in proximity by detecting their electrical fields and also self-heals if it gets cut, is pictured at National University Singapore's Materials Sciences an Photograph:( Reuters )

The artificially innervated foam, or “AiFoam”, allows robots to repair itself when damaged, in a mechanism similar to how human skin repairs itself. What is its human value? How was it created? When it will be in use? Read here to find out

Robots will now be able to sense nearby objects, courtesy of researchers in Singapore who have developed a “smart foam” material.

The artificially innervated foam, or “AiFoam”, allows robots to repair itself when damaged, in a mechanism similar to how human skin repairs itself.

The artificially innervated foam is a highly elastic polymer which scientists created using a mixture of fluoropolymer and a compound which enables low surface tension.

Owing to this, the material fuses into one piece when it is cut, as stated by researchers at the National University of Singapore. 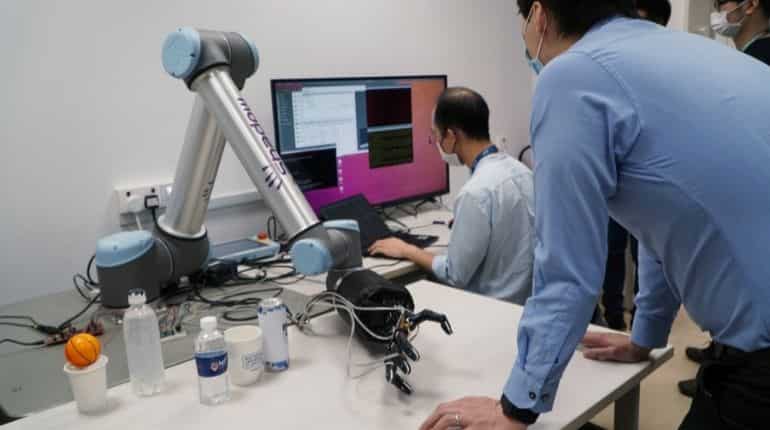 "There are many applications for such a material, especially in robotics and prosthetic devices, where robots need to be a lot more intelligent when working around humans," lead researcher Benjamin Tee told Reuters.

When pressure is exerted on the surface of the material, metal particles are drawn closer, which changes their electrical properties. 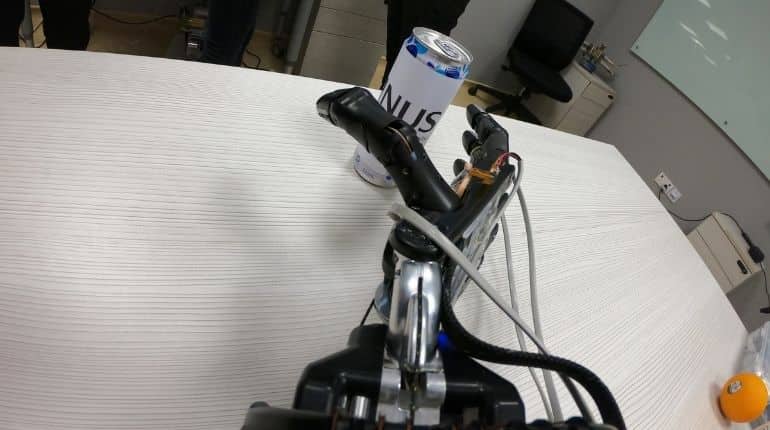 Researchers were able to witness these changes on a computer connected to electrodes. Based on this, the robot decides what to do.

"When I move my finger near the sensor, you can see the sensor is measuring the changes of my electrical field and responds accordingly to my touch," Tee added. 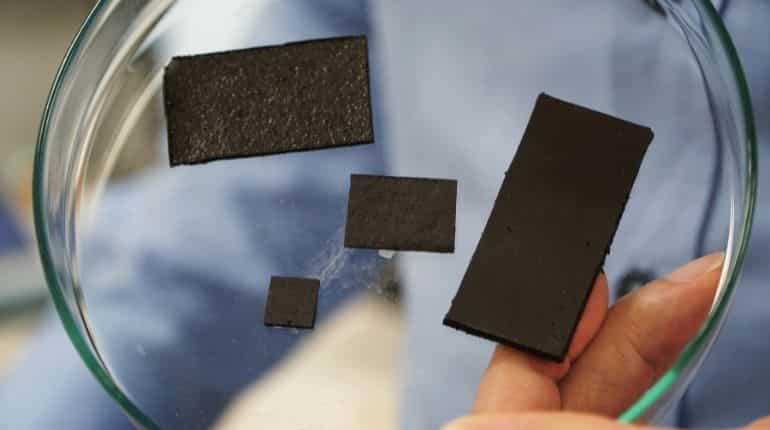 This implies that robots could be made more intelligent and responsive using similar methods and materials.

The scientists witnessed something game-changing in the process: Not only was the robotic hand able to process the amount of force, but also the direction of any applied force.

According to Tee, AiFoam is the first of its kind for it combines self-healing characteristics with distance and the ability to sense pressure. 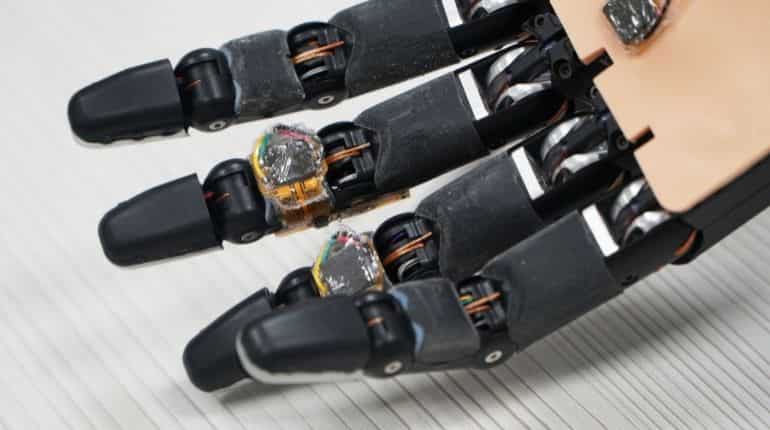 The team has spent the last two years working on the material, and they hope for it to be of practical use within five years.

But what about its human value? The technology could help people with prosthetics to use their robotic arms more intuitively.