In high definition: Astronomers capture most detailed-ever images of galaxies 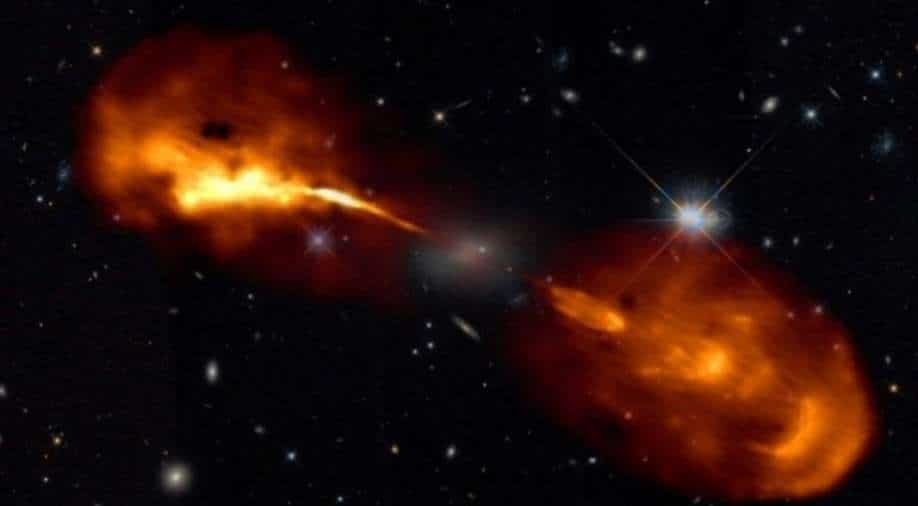 After almost a decade of work, the images were created from data collected by the Low-Frequency Array (LOFAR), a radio telescope

Astronomers have published the most detailed images yet seen of galaxies beyond our own, revealing their inner workings in unprecedented detail.

After almost a decade of work, the images were created from data collected by the Low-Frequency Array (LOFAR), a radio telescope.

LOFAR is a network of more than 70,000 small antennae spread across nine European counties, with its core in Exloo, the Netherlands.

The new images push the boundaries of what we know about galaxies and supermassive black holes.

According to Dr. Neal Jackson of The University of Manchester, “These high-resolution images allow us to zoom in to see what’s really going on when super-massive black holes launch radio jets, which wasn’t possible before at frequencies near the FM radio band.”

Scientists believe that at some point, high-energy ultraviolet radiation from exploded stars split the intergalactic hydrogen atoms into electrons and protons. Once ionised, the hydrogen would be electrically conductive and no longer scatter light.

Those elements are forged by nuclear fusion inside stars, so either the galaxy contains the exploded remains of lots of massive stars or it formed in a region of space that had been previously seeded with the remnants of a prior generation of stars, scientists said.

“Our aim is that this allows the scientific community to use the whole European network of LOFAR telescopes for their own science, without having to spend years to become an expert,” said lead author Dr. Leah Morabito from Durham University.

The immense regions between star systems in a galaxy are not a complete vacuum. The stew of matter and radiation present in low densities, mostly gas, is called the interstellar medium.

About 15 per cent of the visible matter in our Milky Way galaxy is composed of this interstellar gas, dust, and energetic particles like cosmic rays.

Much of the interstellar medium is in what is called an ionised, or electrically charged, state called plasma.

Galaxies are surrounded by black holes that are extremely dense, with gravitational pulls so ferocious not even light escapes.