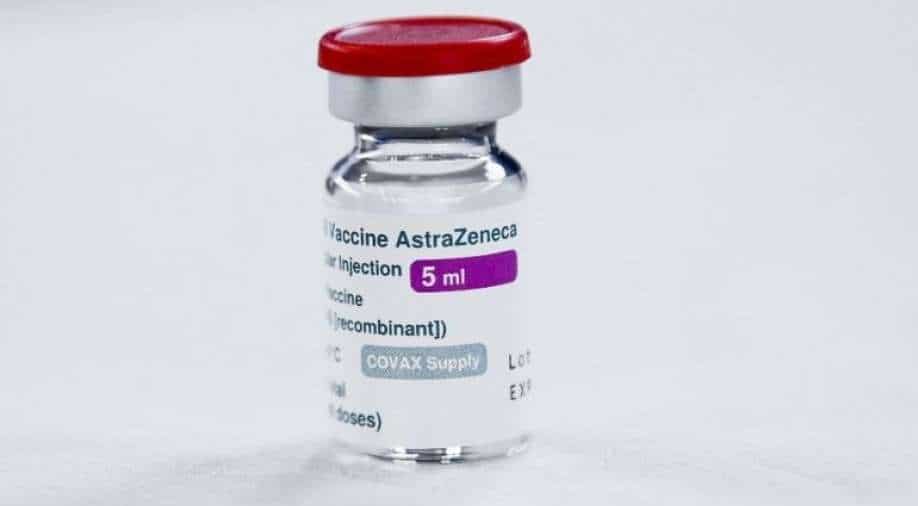 A vial of AstraZeneca Covid-19 vaccine is pictured at a vaccination centre Photograph:( AFP )

Now, a new study from the United Kingdom shows how even a single jab of Covid vaccines can help create antibodies in the body

Countries across the globe are racing against time to inoculate their populations. While many questions remain about vaccines, one thing is for sure - that they work. Countries with a higher rate of vaccination are opening up quicker than others and are reporting fewer cases as well.

Now, a new study from the United Kingdom shows how even a single jab of Covid vaccines can help create antibodies in the body. According to the study undertaken in England and Wales, over 90 per cent of the recipients of the first dose who received the AstraZeneca or Pfizer vaccines were able to produce antibodies.

The study assessed 13,232 antibody samples given by 8,517 people who participated in the trial. None of them had antibodies before receiving the vaccine, and those who had antibodies were excluded from the trial.

Even though both the vaccines are highly effective, people who had received the Pfizer/BioNTech shot produced antibodies quicker than those who received AstraZeneca/Oxford shot. But four weeks after receiving the shot, most people showed the same levels of antibodies in their system.

The first dose created the least antibodies among older populations, who are the most susceptible to developing complications from the virus. But after the second dose, all age groups reported uniformity in terms of antibody levels created by the vaccines.