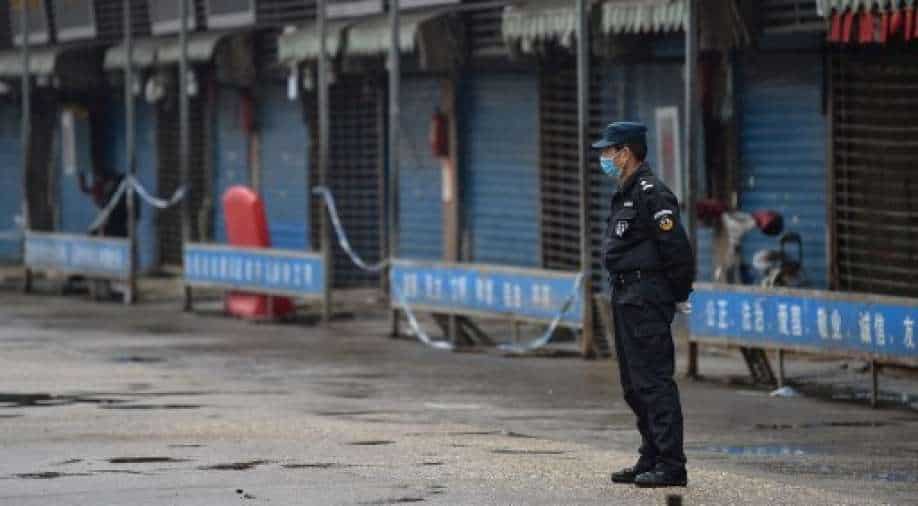 COVID-19 almost didn’t make it as a pandemic virus

The ongoing COVID-19 pandemic almost didn’t happen, a new study suggests. Researchers who were attempting to understand when and how the virus first spread in China found that the first person was infected no earlier than October 2019.

But they also made a startling discovery - that COVID-19 almost didn’t make it as a pandemic virus. It was only owing to the conditions at the Huanan seafood market in Wuhan that the virus was able to become a global pandemic, the researchers ascertained in the journal Science.

The virus simply got lucky, the researchers posit. To reach this conclusion, the team used molecular dating, using the rate of mutations currently underway to understand how long the virus had been around for.

In addition, they used computer models to figure out when and how the virus spread. They found that the upper limit of the first instance of the virus was October 2019, and that the virus could not have been circulating before that.

In addition, the origins of the virus were put to rest in the study, which claims that the virus emerged in China’s Hubei province and not elsewhere. By 2019, a few handful cases around the world caused a global explosion.

Even then, the animal source of the virus is still not confirmed. But based on genetic evidence, scientists claim that bats carry a closely related virus, adding that perhaps another species got the virus from bats and spread it to humans.