China says it has received signals from aliens: Report 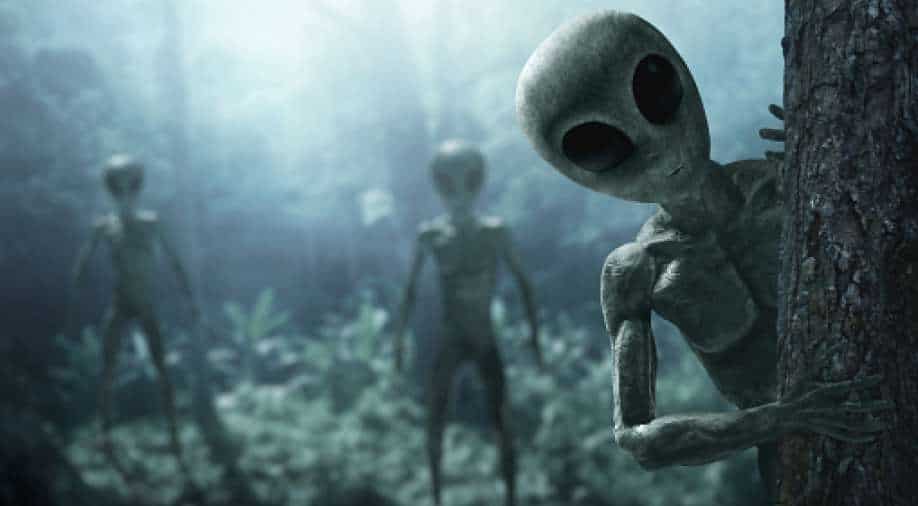 The report of signals from aliens was published in China's state-backed daily. But it was later removed. No reason has been given for withdrawal of the report

Have aliens finally contacted us? Yes, if a Chinese claim is to be believed. China's state-backed Science and Technology Daily made the claim and then deleted it, reported Bloomberg. As per the report, the signals were detected by Sky Eye, largest radio telescope in the world. Ther news in Science and Technology Daily reportedly cited Zhang Tonjie, a scientist, who said that the signal was different from the previous ones and the team was analysing it.

Zhang Tonjie is a chief scientist of an extraterrestrial civilization search team co-founded by Beijing Normal University, the National Astronomical Observatory of the Chinese Academy of Sciences and the University of California, Berkeley.

It is not yet clear why the report was published and then deleted. The daily is official newspaper of China's China’s science and technology ministry. The news started avid discussion on the web nonetheless. The topic was discussed on Weibo, the Chinese Twitter.

Sky Eye, the largest radio telescope on Earth is located in China's Guizhou province. It has a diameter 500 metres (1,640 feet). It officially launched a search for extraterrestrial life in September 2020.

The report said that the team detected two suspicious signals, one in 2020 and the other in 2022.