Asteroid possibly hitting Earth has been revealed to be safe 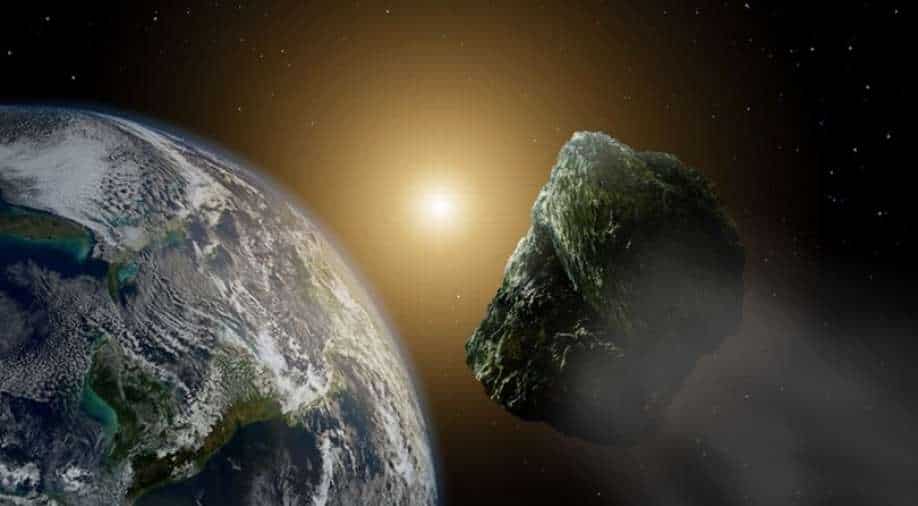 A direct hit from an asteroid can even wipe out human race from the face of the Earth. We can breathe a sigh of relief...for now.

Asteroids are just space rocks measuring some kilometres across. But a direct hit and they cause mayhem for any living thing that's present on a planet. They have potential to wipe out life off the face of the planet or at least dramatically alter the dominance of species.

Dinosaurs that ruled the Earth millions of years ago were mostly eliminated in a single asteroid strike. Dinos ruled every food chain and food web on the planet and were THE most dominant species. Their extinction paved way for mammals to evolve safely and ultimately for us humans to be the masters of our planet. Another such asteroid hit may well spell doom for humankind.

It's good that we have our eyes in form of giant telescopes scanning the space for any oncoming danger.

An asteroid caused a scare in the scientific community earlier this year when it was declared that it may hit Earth in 2023. Astronomers in Arizona discovered the asteroid on 6 January 2022. The asteroid was 70 metres across and was called '2022 AE1.' It was predicted that it would hit the Earth on 4 July 2023.

Astronomers worldover scrambled to take a look at the space rock which potentially could end human race on Earth. Follow up observations were made.

To add to the scare, chances of the asteroid hitting the Earth were found to increase as the days went by. It was given one of the highest ranks on Palermo Scale, a measure scientists use to assess impact risk. Full Moon meant the space rock could not be tracked for next one week.

But when astronomers were able to track it again, they gave a sigh of relief as the analysis of the whole data revealed that a direct hit with Earth was unlikely.

"In my almost ten years at ESA I've never seen such a risky object," said Marco Micheli, astronomer at ESA's Near-Earth Object Coordination Centre (NEOCC). He was quoted by ScienceAlert.