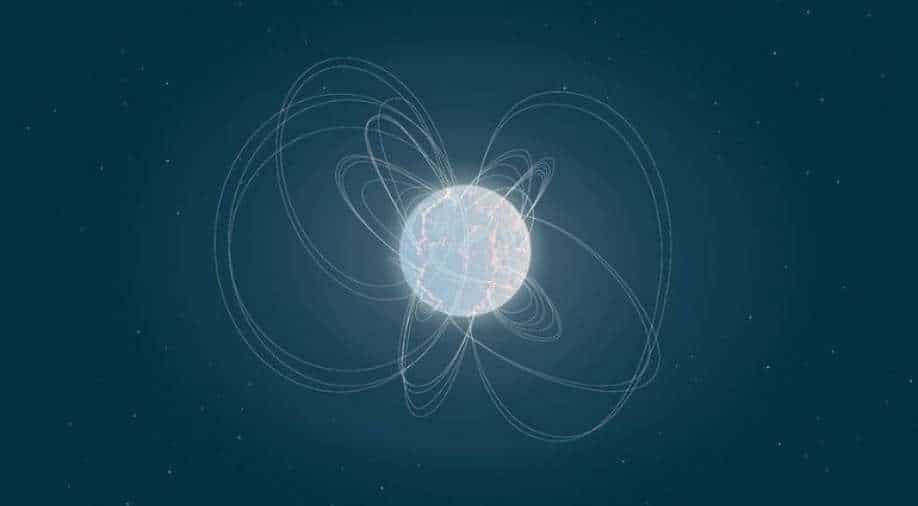 An 'alien' isotope found in Earth's crust has scientists interested

Universe is a wonderful place. It generates life, but also has a place for gigantic, unimaginable explosions that dwarf even our most dangerous nuclear weapons. The result is a constant flux of celestial activity.

Many of these cosmic events have effect on us on Earth. From solar flares to cosmic rays, we are just one planet in the cosmos that goes through everything it throws at us.

But an 'alien' isotope found in Earth's crust has scientists interested. This isotope is radioactive Iron.

Building atoms is serious business. Making simple atoms like Helium and Hydrogen takes massive power of a star. But building radioactive atoms takes massive firepower of a literal explosion of a star, a Supernova.

Scientists at Australian National University have found such a radioactive isotope of Iron (Iron 60) 1500 metres below Pacific Ocean. This is a 'blink-and-you-miss-it' sort of an isotope which has a very short half-life on cosmic scale.

Presence of Iron-60 isotope indicates that Earth was subjected to energy released by supernovas in our immediate neighbourhood. The isotope has been formed due to an 'alien' cosmic activity.

The rock sample containing Iron-60 is being analysed more. The scientists have published their findings in the scientific journal Science