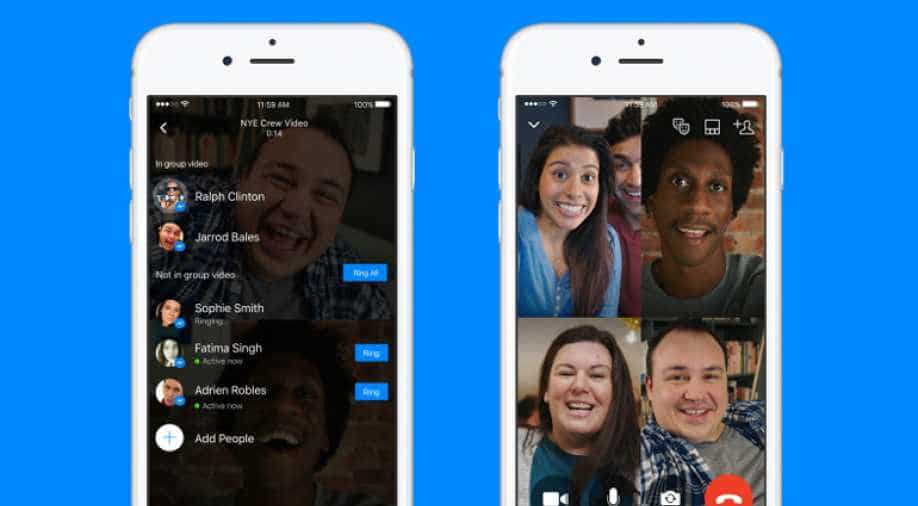 Facebook has introduced a new feature that lets users video chat in groups. The company has started rolling out the Group Video Chat feature in Messenger for Android, iOS and the web.

“With 245 million people making video calls in Messenger every month, now we’re bringing everyone on Messenger the ability to turn group chats into face-to-face conversations no matter where you are - whether you’re down the street or halfway across the world,” says Facebook in a post.

The Group Video Chat feature in Messenger is simple to use. You can see up to six people at a time, with an option to add as many as 50 members.

“Up to 50 friends can join in and choose to just listen in and join via voice, or be on camera. Once more than 6 people are on the call, just the dominant speaker is shown to all participants,” explains Facebook.

To get started, you will need the latest version of Messenger. All you have to do is jump into an existing group conversation, or create a new one. Once done, tap on the video icon on the upper right of the screen to enter the video chat and everyone in the group will be notified.