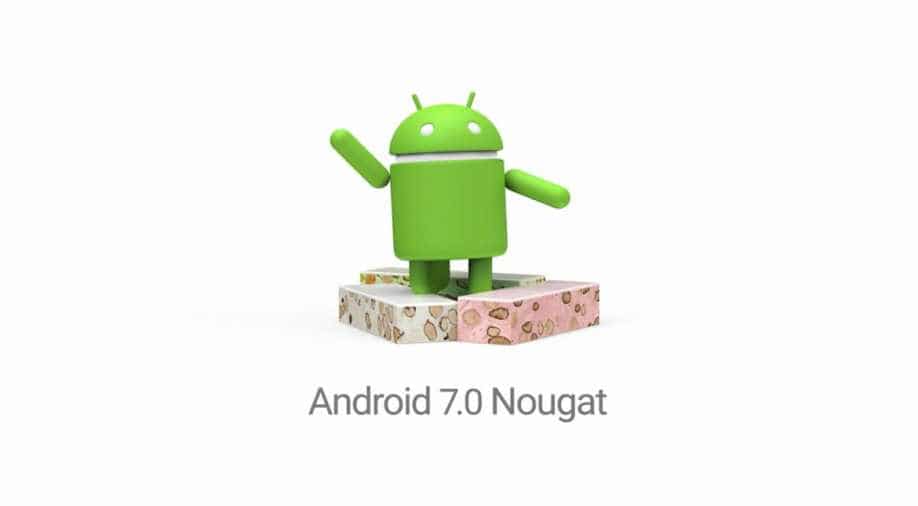 Cupcake, the first version of the operating software to carry the name of an enticing desert, was released in 2009. Photograph:( Twitter )

Google had invited people to send in suggestions at its annual developers conference in May, and revealed the winning Android name at a playful ceremony at its campus in the Silicon Valley city of Mountain View.

Nutella was thought to be a favorite, but Nougat won the day.

Google shared the event in a Twitter message tagged #AndroidNougat and containing a looped snippet of video of the undraping of an Android statue standing atop giant nougat and nut bars.

The technology giant has been letting developers work with the new mobile operating system, which is expected to be released later this year.

Alphabet-owned Google's Android operating software is a computing phenomenon that powers the vast majority of smartphones sold across the world.

There were 1.16 billion smartphones shipped in 2015 that are powered by Android, according to research group Gartner. That accounted for 82 per cent of the market, dwarfing the 225.85 million for Apple's iOS.

Cupcake, the first version of the operating software to carry the name of an enticing desert, was released in 2009.