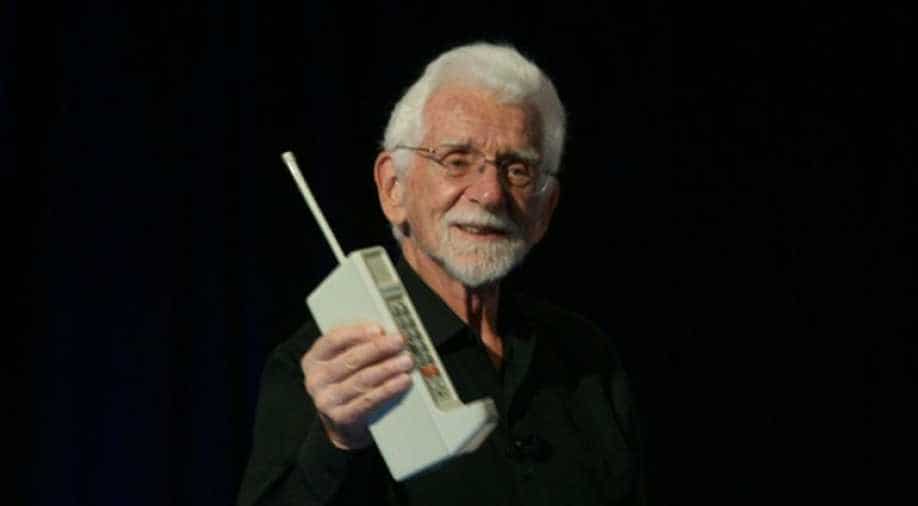 There is a lot of interesting information hidden deep inside archive sections on the Internet. While it’s impossible to dig out every bit of archival content available on the Internet, there is some that we think should come out and people should know about. And therefore, we, at WION, are starting with “the world’s first” series that aims to introduce people to the firsts in the world across different subjects and categories.

While the phone was first unveiled to the world in 1973, it was in 1980s that the company introduced it for the public. The Motorola DynaTAC phone received approval from the US Federal Communications Commission on September 21, 1983. The phone that weighed 28-ounce (794-gram) became available to consumers in 1984 at $3,995.

Later, when the phone was surpassed by lighter, smaller phones, people started referring to it as the “brick”.

Tech publication Motherboard spent a day with Martin Cooper, the father of the first cellphone. The full interview is embedded below: