Infographic: How big a problem is ransomware? 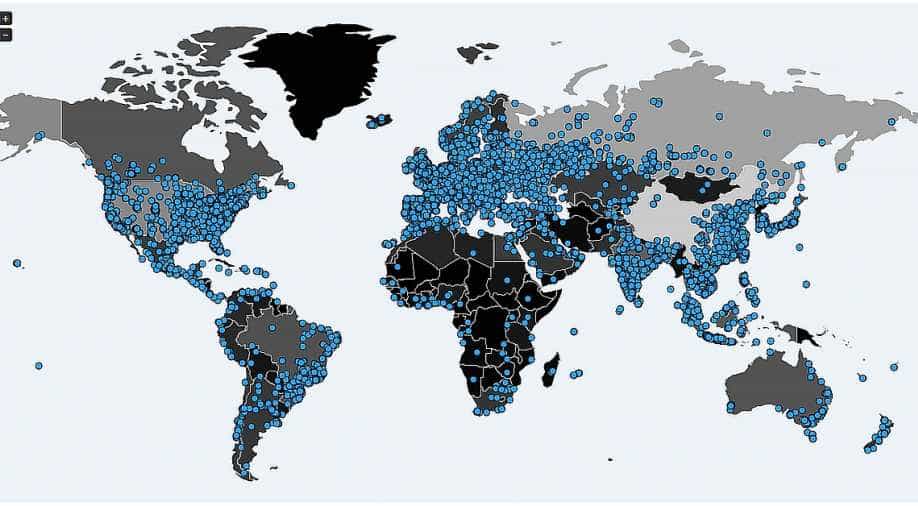 This is a map of Wannacry/WannaCrypt0r infections around the world over a 24-hour period (ending 2 PM IST) Photograph:( Others )

The ransomware attack over the weekend was swift, affecting 200,000 computers around the world in more than 150 countries. But a report by the computer security firm Symantec tells us that something we should have been expecting this attack.

According to the Internet Security Threat Report released just two months ago in April 2017, there were 1,271 ransomware attacks detected a day in 2016, a 36% rise from 2015.

Different variants of the same ransomware are grouped together as a 'family', and this security report says that there were more than a hundred new ransomware families discovered in 2016.

If we look at the average ransom demanded by these new families, it rose to around $1,077 in 2016. By contrast, the WannaCry ransomware which was behind the weekend attack, asks for around $300.

And there has been no country left untouched by ransomware attacks in 2016, with the United States bearing the brunt of it with 36%.