WION Edit: Who benefits from ongoing crisis in West Asia? 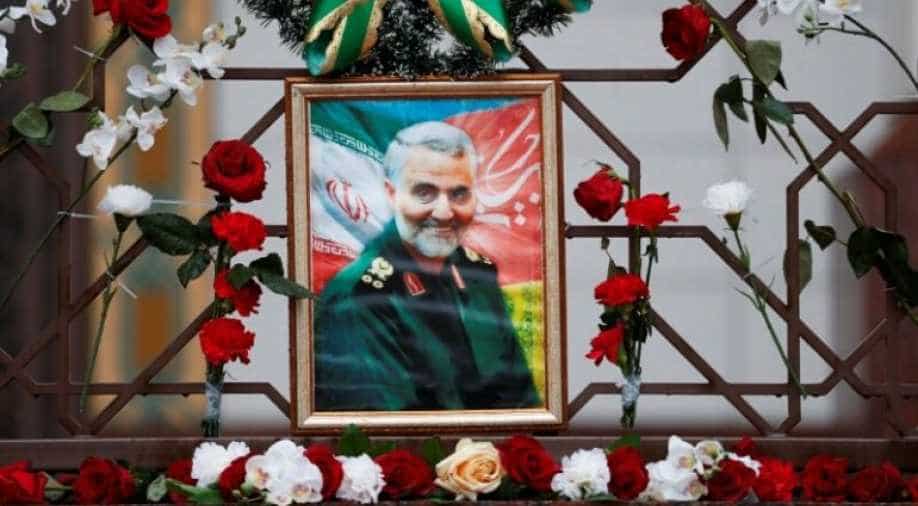 Soon after Qasem Soleimani's killing, there was a significant uptick in oil prices.

Soon after Qasem Soleimani's killing, there was a significant uptick in oil prices. And oil supply shocks are bad for everyone including the US.

In fact, the 1970s are a good example. During the years of turmoil, the prices at American oil pumps rose too. Some experts say that a sharp rise in oil prices led to the stagflation.

The US added 1 lakh 45 thousand jobs in December that completes ten-year of jobs gains. The turmoil in West Asia does not affect the US economy as much as it did in the past.

Besides, tension and conflict is good news for the US arms industry, they can sell more weapons. But still, the US President has reasons to champion for peace.

For instance, the Iraq war and the Vietnam war took a toll on the US economy, experts say that an outright war with Iran is difficult to win and will cost the US economy.

As things stand, the US economy remains on solid footing. But, Trump's rating points have hit a speed bump.

Multiple surveys have shown that more than half of Americans disapprove of Trump's handling of Iran. Americans fear that the United States is less safe after Soleimani's killing.

While the killing of Soleimani may have consolidated Trump's core vote base, the decision does not have the full approval of the people.

In an election year, Trump may attempt to play this safe and use Iran to project a powerful image while trying to seal a nuclear deal to cement the image of the deal maker - this could be Trump's gameplan in the coming weeks and months.

Unlike the US which has an advantage, it's neighbour Canada has a lot to learn from this conflict. This is a moment of sorrow for Canada and Justin Trudeau has sought accountability, de-escalation.

Canadian teams have reached Tehran to conduct a thorough probe. 35 years ago, Canada did not conduct such a 'thorough' probe.

In 1985, Canada witnessed one of the worst terror attacks in aviation history. The explosion of Air India  Boeing - Kanishka killed 329 passengers and 22 crew members.

Khalistani separatists were reportedly involved in the bombing. But Canada, which is now seeking a fair probe, did not order one.

The investigation and trial of the Kanishka bombing went on for two decades. In the end, the bomb-maker was slapped with a 10-year sentence. All the conspirators walked scot-free.

Canada's experience must teach Iran and the whole world. Allowing separatist and extremist ideas to crystallise is dangerous for a country.

Not taking action on acts of terror will come back to haunt a country. It's a good time for Canada to come to terms with these facts.

Iran owes Canada and the world a thorough investigation. Authorities who shot down a passenger plane must be punished. It's the least Tehran can do, at the moment.