WION Edit: 2019 in review - it's time for objective analysis and learnings 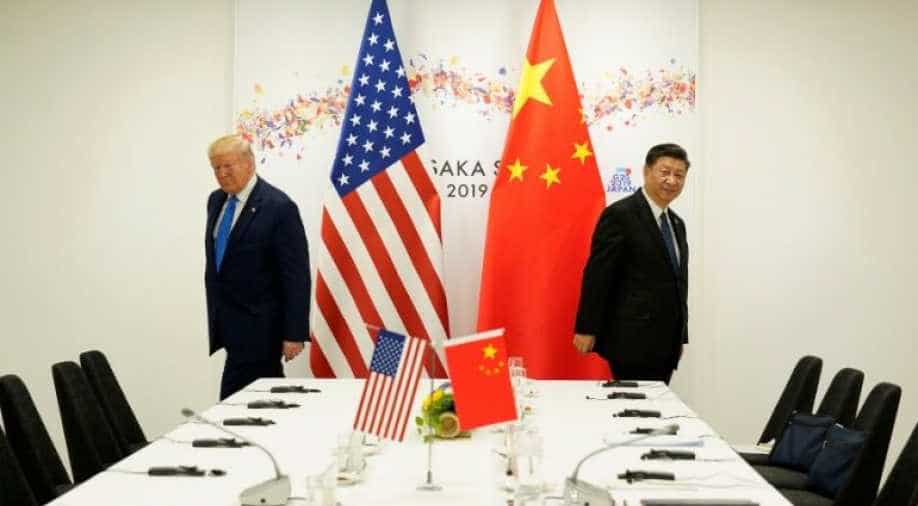 2019 - the year of many improbable achievements, milestones and revival stories.

It's difficult to define the year gone by because so much happened - climate activism, climate inactivity, climate denial. Protests against the establishment, heads of states making nuclear threats, gun violence, antisemitism, racism, violence against gender minorities, an impeachment trial at the United States, a trade war between two of the largest economies, the world's largest democracy re-electing the incumbent party and Prime minister.

First - everywhere, from Iran to India, from the United States to Russia, from China to France, the next generation is spearheading protests against the status quo. But more importantly, the young want immediate, radical change and they will use all the tools at their disposal to make themselves heard

Two - world leaders must understand that they should practice what they preach. It's all good to speak about the gravity of climate change or the need to eradicate poverty. But action must follow words.

Three - technology is the next battleground. The US-China trade war has many layers, but at the heart of it, the US wants to undercut China's dominance in the tech space - an area which the US led for a very long time. Be it the meddling of elections, the spying of countries, the alteration of public behaviours, surveillance - technology is simultaneously the boon and the bane.

Four, globalism is the need of the hour. Globalisation has been under attack. For instance, the Sri Lanka easter terror attacks could have been avoided had Sri Lanka used the intelligence provided by India.Hate and terrorism can only be defeated when countries work together.

Five - leaders must watch what they say. The head of state of the world's fastest-growing nuclear stockpiles, Imran Khan, kept making nuclear threats against India. The US President has called most international leaders 'names'. Canada's Justin Trudeau's liberal image took a beating with few black-face images.

Six - leave matters of faith alone. Xinjiang is a good example of a government meddling in religion. Such decisions must be challenged.

Seven - Listen to the people. Most protests in 2019 happened because of the inability to understand the public view.
if leaders across the world were to learn one lesson from 2019, it will be this, listen to the public voice.

Eight - the butterfly effect is real. The US-China trade war hurt every economy. One country's decision on commodities like onion prices led to a shortage in other countries. If the global economy has to be fixed, all countries must come together.

Nine - impossible can be achieved. 2019 is the year when an athlete clocked record time in a marathon. The year when a tennis superstar returned from injuries and saved match points to win a Wimbledon final.

The year of many improbable achievements, milestones and revival stories.