Mamata Banerjee meme row: The alternative to democracy is autocracy 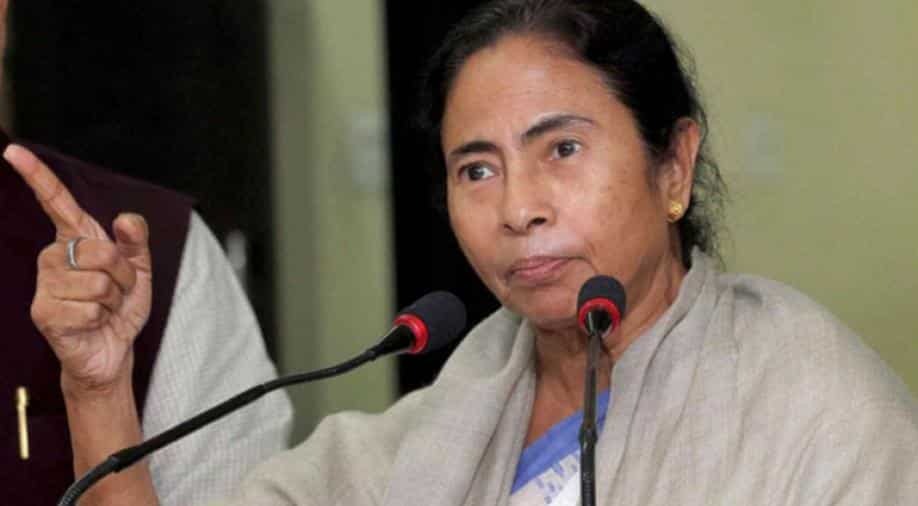 It's hypocritical of the West Bengal chief minister Mamata Banerjee to portray herself as 'ambassador of free speech' and accuse the BJP of being fascist when she herself gets people arrested over cartoons and memes.

Mamata Banerjee is, undoubtedly, a fierce leader who has ruled West Bengal for quite a long time now. She has taken the BJP head-on in this election and has been instrumental in uniting all like-minded Opposition parties to take on the Saffron party and Prime Minister Narendra Modi.

However, her dominance has done evident harm to the prospects of 'Mahagathbandhan'. Didi is considered to be the main reason behind Congress president Rahul Gandhi not being declared the prime ministerial candidate of the united opposition despite approvals from several leaders. She wants to be in the driver seat herself.

Mamata doesn't mince words while attacking the ruling party and its leaders. The friction between Didi and Prime Minister Narendra Modi has escalated this election. She declared that TMC will lead in throwing out the NDA government from power and forming the new government at the Centre.

She termed Modi as 'dictator' and 'expiry PM'. The West Bengal chief minister, who accuses the Modi government of being fascist in nature, used her power to get a 25-year-oldBJP activist arrested for posting a meme on her.

The meme was harmless and funny that showed Mamata Banerjee's face fixed on Priyanka Chopra picture from the Met Gala event. Legal experts say neither the meme was obscene nor explicit in nature. Priyanka Sharma's counsel Neeraj Kishen Paul pointed out, and rightly so, that meme is a form of “evolving caricature, humour and political satire”.

The Supreme Court granted bail to BJP worker Priyanka Sharma on Tuesday. However, the activist was forced to stay in the custody despite having bail been granted 18 hours earlier. Following the delay in her release, the top court on Wednesday termed the activist's arrest as "Prima facie arbitrary” and censured the West Bengal government and the police.

After her release, Priyanka told the media persons that she was forced to sign an apology by the police, saying that she won't post such memes again.

The clampdown on voices critical of the West Bengal government is not new.

In 2012, a professor of Javadpur University, Professor Mahapatra and his neighbour, were arrested for posting on social media a cartoon of Mamata Banerjee. The professor was also assaulted allegedly by TMC workers.

It's hypocritical of the West Bengal chief minister to portray herself as an ambassador of 'free speech' and accuse the BJP of being fascist when she herself gets people arrested over cartoons and memes.

Cartoons and movies are a medium of expression in a democracy which Mamata Banerjee is yet to understand. TMC's crackdown on freedom speech is, indeed, alarming. Didi may disagree but can't be autocratic.