Quite clearly the second sex: Running a family should not be sole responsibility of women 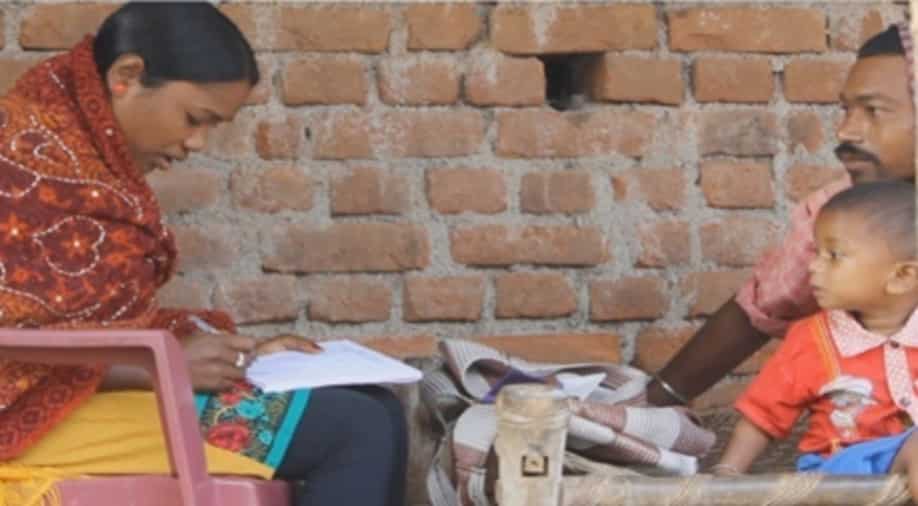 There is a pressing need for gender-focused structural reforms to increase women’s contribution to productivity and growth.

“One is not born, but rather becomes, a woman” noted French philosopher Simone de Beauvoir famously, in her classic book, The Second Sex (1949).

The world is celebrating International Women’s Day on March 8 with great pomp and show. Yet, 70 years after Simone’s pithy observations, things have not changed much. It is not merely gender equality, but something beyond that is needed to negate the thoughts expressed by the great French philosopher.

In the case of a woman, her birth itself is less than welcome. The love for a son is overwhelming because it is he who takes care of his parents and it is the son who will perform the last rights. Daughter is a paraya dhan (stranger’s property), whose wedding would make the family poorer and smaller.

Considering the fall in sex ratio, laws have been enacted and progressive policies of the central government, like “Beti Bachao Beti Padao” (save the daughter, educate the daughter) have been introduced.

Still, according to the United Nations Children’s Fund, up to five crore girls and women are ‘missing’ from India’s population because of termination of the female foetus and high mortality of the girl child due to lack of adequate care.

Data collected by the Office of Registrar General of India from the Civil Registration System (CRS), reveals that in 2016, Andhra Pradesh and Rajasthan had the worst sex ratio at birth (SRB) of 806. Tamil Nadu, which had sex ratio of 935 in 2007, came down to 840 compared to the all India figure of 877. Karnataka has an SRB of 983, which has declined by 108 marks in comparison with the survey conducted in 2007 when it stood at 1,004.

Despite the rise in literacy, the sex ratio has not improved, says the first phase of the National Family Health Survey — 2015-16 (NFHS 4). As a matter of fact, the sex ratio in many states has significantly decreased despite a corresponding rise in the literacy rate.

It begs the question: Is the supposed disadvantage of a girl child an actual disadvantage, or is it based on societal perceptions?

Perception about women is not just a matter of chance. It has been deliberately built up because of their patriarchal status —  how she has to dress, what to study, where to study and whom to marry — are all decided by men.So the biological condition of women, per se, is not a handicap. It is her strength and a special feature. Her unique feminine features, her sex organs, menstruation, pregnancy and her menopause are not just important but are the epicentre of the entire family system.

Still, the accepted reality is that these features are a burden. A menstruating woman is not supposed to participate in routine and religious affairs, as she is considered impure. Menstruation is used as a tool to make women feel inferior about herself and her body.

Despite the handicaps, some women have started recognising their true potential, questioning the rules laid down for them by society. They are breaking barriers and have earned a respectable position in society. Indian women are excelling in every field of life, profession or business. Progress is taking place, but it is slow. At some points, the gaps are big and visible.

Despite the rise in literacy levels, the number of working women is on the decline. As per the World Economic Forum survey on gender gap index (2017), India is ranked 108 out of 144. In the gender inequality index — UNDP (2017), India stands at the 127th position out of 183.

There are more figures. Niti Aayog-SDG India Index - 2018, puts women labour force participation rate at 32 per cent of the total labour force. Women in leadership roles has been pegged at 8.7 per cent in state legislative assemblies.

According to a 2015 study by think tank McKinsey Global Institute, currently, women contribute a mere 17 per cent to India’s GDP, well below the global average of 37 per cent. If women participated in the economy at par with men, India could increase its GDP by up to 60 per cent or $2.9 trillion by 2025.

On International Women’s Day, there is a pressing need for gender-focused structural reforms to increase women’s contribution to productivity and growth.

Empowering women can become a reality only when running a family is not her exclusive and sole responsibility. In order to make families, societies and countries prosperous, both men and women will have to share the responsibility jointly. This alone will ensure better participation of women in work.