Encounter celebrations show how little faith people have in the judiciary 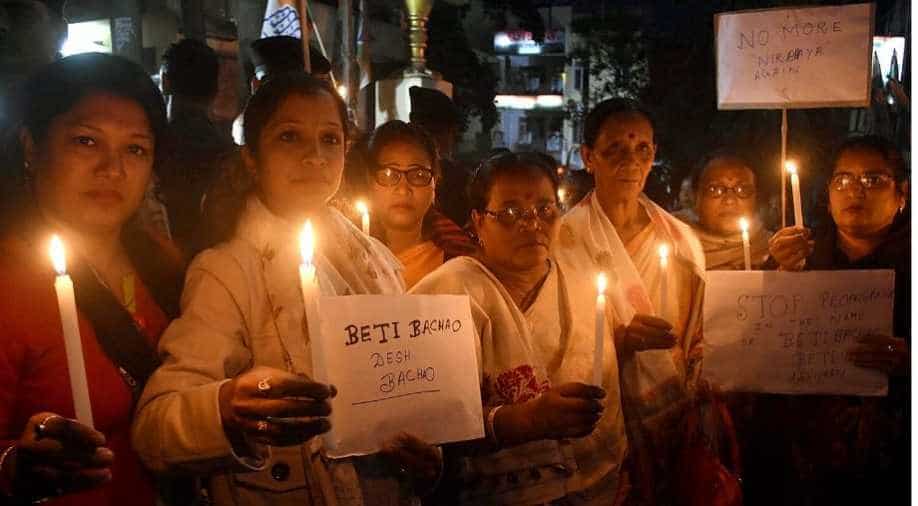 No land for Women

The encounter of the 4 accused in Hyderabad rape case has opened up Pandora's box. For the first time, an encounter by police is being widely celebrated by members of the civil society. I'm not questioning the authenticity of the encounter. It will be for the state to decide. What is surprising is that an encounter is being celebrated as a preferred form of justice.

I argue here that encounter itself is an issue. Encounter as a mean to dispense instant justice fails the presence of an established justice system. I understand the emotional turmoil and gut-wrenching stories of women who have been subjected to rape. However, we fail to understand due process, rule of law and secure remedy through the long-established justice system.

The encounter of rapists, who as per the police version was trying to flee the spot, raises similar and serious questions. The act has satiated the bloodthirst of the society which was tired of waiting for ‘right’ justice from the state and judiciary. I must confess at the beginning of this article that I believe that rapists deserve capital punishment and rightly so.

I understand the rage of the victim’s family, but I believe that the death penalty should come from the order of the court and not from the barrel of the gun. I believe that there is a fundamental difference between vengeance and justice. A society can demand revenge or lose faith in the justice system sometimes due to the lengthy process.

We have a fair and equal justice system. The burning question is whether or not stringent laws in crimes against women will ensure a safe and secure society. Often we argue we require and demand strong laws to fight heinous crime. Is the death penalty for rape deterrent enough?

Has India invested enough in education so that boys grow up to be responsible men? Why is civil society blind to its own responsibility where men are groomed to see women as sexual objects? How can civil society be blind to its own ability to deal with gender issues and blame the state for sexual crimes? Why do we have a culture of letting off perpetrators when they commit crimes - stalking, whistling, voyeurism, indecent proposal, unwanted touch? Why aren’t these acts punished in a way that perpetrator stops in their track and do not graduate to higher crimes? These questions are reserved for us, the society, but the celebration of the encounter essentially is a poor reflection on the country’s police and judicial system.

Although significant reforms were made to the law on rape. Post the gruesome case of Nirbhaya, crimes against women secured national interest. The big question - were the reforms effective? We as a society have failed the women of this country. Today, anger and frustration result in a celebration of an encounter, failing to comprehend it jeopardises the fabric of the justice system- 'objective, evidence-based procedures'.

Civil society celebrating an encounter is highly questionable. If the rules of war or extraordinary situations are to be applied to today's incident, then it would break the edifice of the republic. All modern nations are based on the rule of law.

Telangana encounter has exposed the weakness of the state. The act shows that the state does not believe in its own system of justice and its ability to give punishment in time. Even in the US, where the rendition programme was launched to tackle Al-Qaida were eventually closed down. The prisons to contain the radicals became the center of radicalisation.

Rapists deserve to die. It is not a question of human rights of rapists. It is a question of the state failing to dispense justice in a way Constitution imagined it could and should. Unfortunately, the state has lost trust in its own ability to dispense justice and judiciary has failed to tackle slowdown of cases at the trial level. All these things have led to revenge being treated as justice by us.