Is the e-revolution coming? 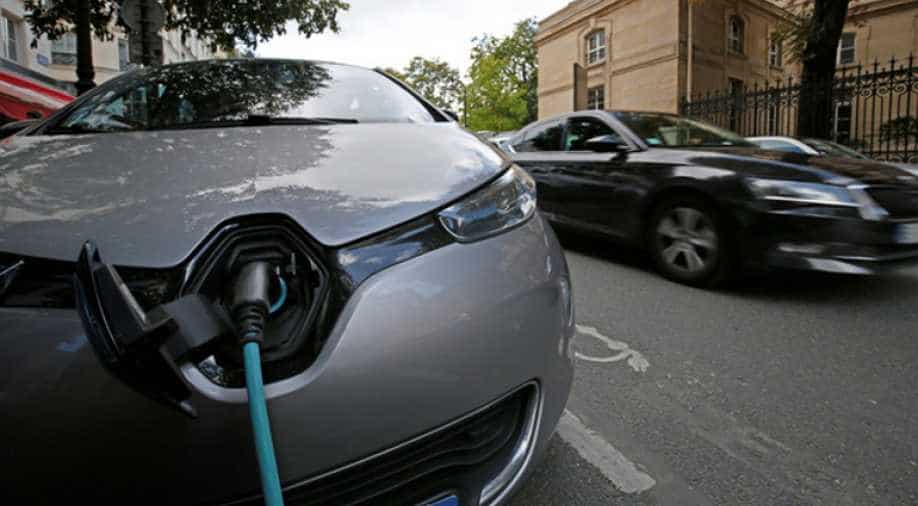 SIAM has suggested that forty percent of all new vehicle sales in the country should be of electric vehicles by 2030. Photograph:( ANI )

With the government's mandate to make all two-wheelers sold in India electric by 2025 and announcement of sops in Budget, the e-revolution in India looks more probable than ever before

Till 2019, it was a chicken and egg situation for the e-vehicle sector in India. Will the chicken deliver the egg (e-vehicle mass acceptability) or will the egg turn into chicken (e-charging infra) and all this while, the e-vehicle firms and consumers were waiting patiently without worrying about the chicken or the egg.

But now the things have changed as it looks like the government is forcing the egg to turn into chicken. With the government's mandate to make all two-wheelers sold in India electric by 2025 and announcement of sops in Budget, the e-revolution in India looks more probable than ever before.....But wait a second. How many of us buyers are willing to put their money for riding a silent e-scooter or e-car and not having the guilt of harming the environment.

I believe far too less than expected. Reason non-availability of mass e-vehicle charging e-infrastructure in india. Imagine a situation where an e-vehicle is being driven from Noida to Gurgaon and then you have to think about charging it there before you resume backwards journey. Or waiting in the queue before your turn will come at EV charging infra station. Though there are a couple of cars and e-scooters available already in the market it is clearly the EV charging infra manufactures and consumers are unsure about.

I got a chance to drive Hyundai's electric SUV on Buddh International Circuit in Greater Noida. It is all you can expect from an impressive high-end SUV without feeling that you are driving an e-vehicle. Kona electric SUV claims a range of 452 kilometres and it accelerates from 0-100kph in an impressive 9.7 seconds. There are four driving modes – eco plus, eco, comfort and sport – all of which alter the engine responsiveness as well as the regenerative braking intensity. Though it comes at a price upwards of Rs 25 lakh, it will appeal to buyer who was looking for one of the Tesla cars. But we shouldn't expect mass acceptability of such cars and even Hyundai is not positioning it to be its mass-market SUV.

But this the present, the future now promises to be much more disruptive both for the prospective buyers and manufacturers of e-vehicles.

Though there is silent e-revolution brewing in India already with e-rickshaws visible on every corner of our cities, which is slowly building trust in e-vehicles at the grass-root level, there is more than is needed to be done by the government in this segment as well as on the infrastructure space and not forcefully making current manufacturers including Hero Moto, TVS Motors, Baja Auto swallow this bitter pill of e-vehicles by putting a deadline of 2025.

One of the pioneers of the Indian auto space Rajiv Bajaj, MD Bajaj Auto has already blasted this approach of government as the one killing the golden goose of the Indian manufacturing sector, the two-wheeler makers by attempting to ape the e-revolution in china.

Remember the electric current if controlled one will work for your appliances, but a heavy charge can give you an electric shock and may damage the appliance.