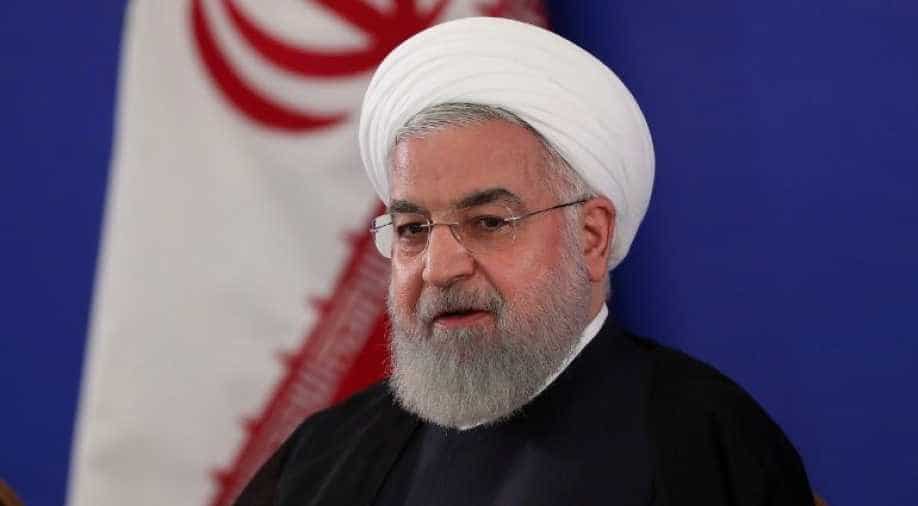 Iran’s ambassador to India, Ali Chegini, recently urged New Delhi to follow an independent line and take advantage of the opportunities presented by Iran in the oil and gas sector.

To buttress his point, he showcased how Beijing had refused to follow the sanctions imposed by the US targeting Iran’s oil and financial sectors.

According to Chegini, China had agreed to invest $280 billion in Iran’s oil, gas and petrochemical sectors that are being affected by US sanctions. As compared to China, India’s reaction is a tame capitulation to the American diktat.

China is receiving oil shipments from a larger number of Iranian tankers defying sanctions imposed by the United States to strangulate Tehran’s main source of income, because it clearly prizes self-interest over American unilateralism.

As it is, China, as Tehran’s top trading partner, receives the largest share of Iran’s crude exports. Besides, being a permanent member of the UN Security Council, it is able to neutralise America. It is sad to see India looking like a US lackey.

That India is feeling the pressure of US sanctions is evident from reports that New Delhi has reportedly directed at least one of the refiners to devise a payment mechanism that would avoid the US banking system in an effort to avoid exposure to American secondary sanctions.

Indian refiners had established a rupee-based barter system to pay for Iranian crude oil several years ago when paying in dollars was not an option.

Now that India is trying to find newer pastures to compensate its loss to Iran with supplies from the US and Venezuela, she is mulling an escape route to bypass US sanctions in its transactions with Venezuela.

How long will this subterfuge work? If the Trump administration decides to punish the People’s Bank of China or other Chinese banks that engage in transactions with the Central Bank of Iran, or penalise energy giant Sinopec, which, like Zhuhai Zhenrong, also imports oil from Iran, there would be massive trade repercussions and the headwinds might well shoot up fuel prices.

Iran is forging strong political links with American rivals such as China and Russia, and with India, that was formally, till the other day, “non-aligned”.

Iran’s link to China and India in terms of the role that Iranian oil and gas has played in their rapid economic growth is incontestable.

Beijing’s relatively new commercial and political relationship with Tehran, for example, that is still in its infancy as compared to India, has been created and sustained by an insatiable Chinese thirst for oil that its domestic production has failed to quench since the early to mid-1990s.

The Trump Administration’s decision to permanently end all sanction waivers earlier this year has forced India to not just slash Iranian crude imports, but to stop them altogether.

Even during the Iran–Iraq war, India shifted its oil supplies away from Iraq and Iran to elsewhere in the Gulf, but took care to keep good relations with both countries.

The first bilateral visit of Prime Minister Narsimha Rao to Iran took place in 1993 and a year later, Iran prevented Pakistan from tabling a resolution critical of India on the Kashmir issue at the UN Human Rights Commission. Rao’s understanding was that India had more in common with Shia Iran than with the ‘increasingly Wahhabised Arab world’.

In 2003, during Iranian President Khatami’s visit to New Delhi as a guest of honour on Republic Day, the two countries signed the New Delhi Declaration calling for a strategic partnership.

India has traditionally declined to be seen as being required to gang up with the United States against Iran. At the end of the day, it is time to question if the Trump administration’s goal of putting “maximum pressure” on Iran will work.

Importantly, in the face of the US President’s unpredictability – given that sanctions can hardly bring a regime down to its knees – how can India jettison so much at stake?