Good news for Indian techies: Light at the end of the tunnel 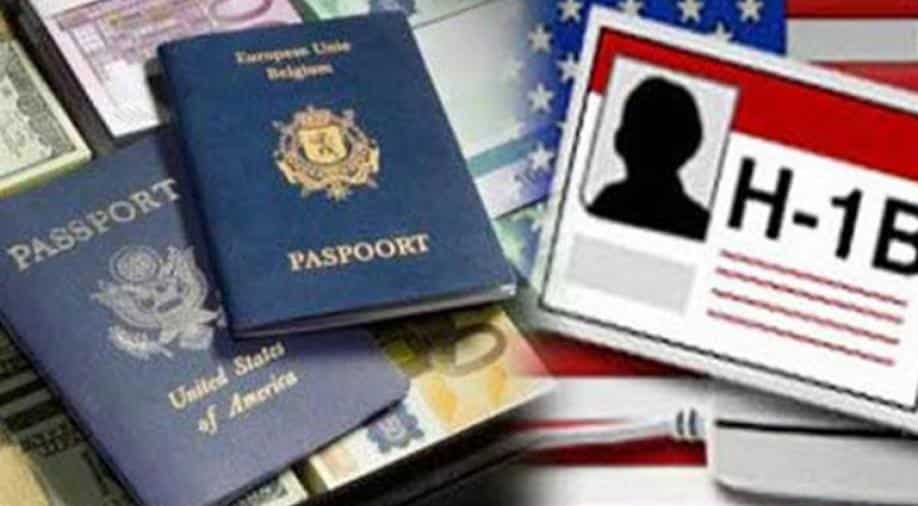 The new visa regime will certainly make it easier for exceptional candidates who study in America’s best graduate schools to work and stay there.

Some weeks ago, it was dismaying to hear the story of a young man from South India, who experienced first hand the sorrow that “Buy American Hire American” is causing in Trump’s not so united - United States of America.

After finishing his engineering in this country, he secured admission to a well-known business school in Texas, finished his MBA and got a job in a good oil company. His H-1B visa came through, his job was secure and he came back to India to get married and returned to the US to pursue the great American dream.

And then his luck turned. He got a query from the authorities that his qualification was not unique enough for him to be hired over a local American and in spite of supporting documents from his employers, his visa was overturned and he was asked to return to India.

This happened a year ago and in the ensuing 12 months, the visa situation has turned gloomier with every passing month. Readers would recall that in November the Trump Administration announced an amendment to the Labor Condition Application (LCA) that requires prospective employers of people entering the US on H-1B visas to disclose all intended places of employment, including any proposed short-term assignments and a large amount of information on the company status.

These comprised identification of secondary entities and locations and the number of H-1B visa workers currently employed in the firm and at third-party work sites of the firm.

There has also been an introduction of legislation by two US lawmakers that seeks to revoke the work authorisation given by the Obama Administration to spouses of H-1B visa holders, making it difficult for career-minded spouses to stay in the US, causing rifts in families seeking to settle in the US.

Amidst these dark clouds over the prospects of tens of thousands of Indian tech aspirants, a sudden ray of hope has come through in the form of a surprising proposal of a merit-based method of awarding visas in future.

Companies are required to register their manpower demand petitions in advance and while the numerical limit of H1-Bs in a year would continue to be capped at 65,000, the first 20,000 petitions filed on behalf of applicants with a US Masters’ degree or higher qualification would be considered after that and exempt from the cap.

The significant benefit of the proposed changes by the Department of Homeland Security are that the selection order would count all normal petitions as needed till the cap is reached and then separately consider registrations or petitions for the advanced degree exemption.

The implication of this is that while advanced degree holders will have a very high chance of qualifying, it would not limit the selection of people under the normal petition scheme.

This may result in an overall increase of persons admitted with advanced degrees and also reduce overall costs for petitioners and improve process efficiency for the immigration agencies, all excellent developments for the growing IT companies and the industry as a whole.

What do all these policy flip-flops and frequent announcements on the visa process imply for the prospects of four million people who are already work in the Indian tech sector and the ten million and more youngsters in engineering and other degree programmes around the country, who have shunned manufacturing and other services jobs in the past couple of decades in favour of the granite and glass, air-conditioned environments and global opportunities available in the IT and IT-enabled services industry.

One is sorry to sound cautious and maybe even alarmist but neither the US nor Europe is ever going to provide an easy passage to mediocre candidates who want to run away from the intensely competitive environment that prevails in academics and jobs in our country and seek easier job options in greener pastures.

The new visa regime will certainly make it easier for exceptional candidates who study in America’s best graduate schools to work and stay there. We have seen in our own family that kids going through Stanford, Yale and Harvard have been welcomed with open arms through the visa, green card and citizenship process in the US.

But for every dozen of these bright sparks, there are hundreds who spend hard earned family money on average engineering colleges in India and mediocre tech and business programmes in the US only to meet closed visa doors at the end.

These are the folks who need to think twice before they throw large rupee chunks towards the chase for dollars.

A word of advice after this note of caution. For many young folks who have not been able to make it to the best institutions in India for their graduate degree, if the money is there it may be best to do a short course in the US and use that as a stepping stone to get into an excellent institution for formal graduate school qualifications.

And that is only if the American dream is still irresistible! Many of us who have built successful careers in India and still travelled all over the world, may inspire you to just work in India and succeed as well! Choose wisely and be happy.

The writer is chairman of 5F World. He also chairs Social Venture Partners India and has been the chairman of Nasscom