Ayushman Bharat: Why rob Delhi of a world-class health scheme? 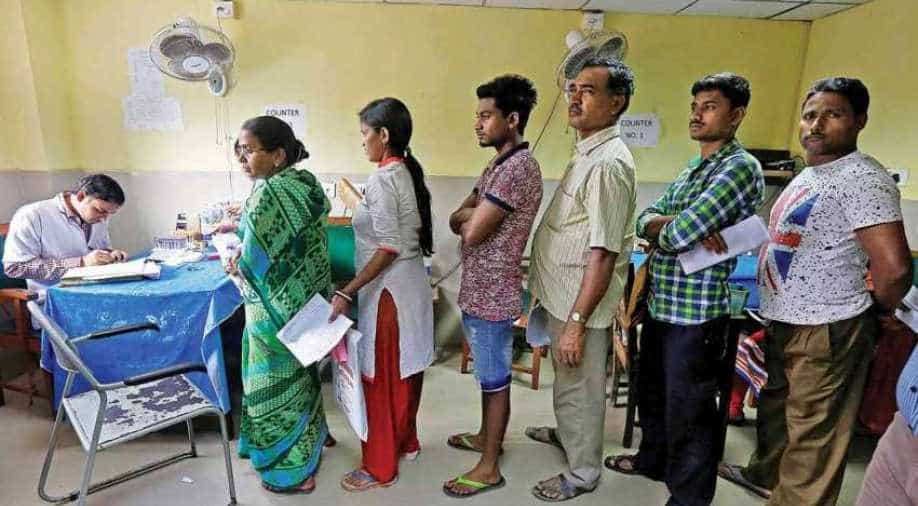 Political vendetta must never stand in the way of public welfare.

While Article 21 of the Constitution of India guarantees every person protection of life and personal liberty, it connotes a much wider meaning, which includes the right to human dignity, right to health, right to receive medical care etc. It encompasses within its fold some of the finer facets of human civilization which make life worth living. It is not res integra anymore that the right to health has been held to be a deemed fundamental right. Article 47 of our Constitution reinforces that it is for the state to secure the health of its citizens as its primary duty. Furthermore, Article 25 of the Universal Declaration of Human Rights, to which India is a signatory, ensures the right to standard of adequate living for health and well-being of an individual including adequate medical care and the right to security in the event of sickness, disability etc.

Due to the enormous challenges faced by India’s health sector, including high expenditures, low financial protection and no health insurance coverage or protection, prompting impoverishment and poverty by virtue of high medical and hospitalisation costs, the Central Government, with a view to ensure universal access to quality health care services without having to face financial hardship, conceptualised the “Ayushman Bharat Scheme”, in order to fulfil the vision of Health for All and Universal Health Coverage enshrined in the National Health Policy, 2017. The Scheme has a two-legged approach, namely (i) Health and Wellness Centres; and (ii) National Health Protection Scheme. The former seeks to construct around 1,50,000 Health and Wellness Centres across the country and ensure comprehensive primary health care services. Whereas, the latter seeks to provide a comprehensive health insurance scheme. The Central Government seeks to provide an insurance cover of Rs.5 Lakhs per family per year, with no cap on family size and age, including pre and post hospitalisation expense, by defining 1,350 medical packages covering surgery, medical and daycare treatments including medicines, diagnostics and transport.

The central government has allocated an amount of Rs 6,400 crores for the implementation of the scheme in the current financial year i.e. 2019-20, having benefitted over 20 lakh patients with access to much cheaper drugs till date and almost 70,000 hospitals having applied for empanelment under the said scheme. The state governments are expected to set up State Health Agencies to implement the Scheme in their respective States so that the Ayushman Bharat Scheme, being centrally sponsored, is availed by every deserving citizen of the country. It, being the bounden duty of the State Government since the subject of “Public health and sanitation; hospitals and dispensaries” falls solely under the ambit of the State List in the Seventh Schedule of the Constitution. Therefore, with the sole objective of public welfare in mind, altogether, a total of 32 States and Union Territories have signed a Memorandum with the Central Government to implement the Scheme and provide the benefits to their respective local citizens. However, it is quite cryptic as to why the government of NCT of Delhi has neither signed any Memorandum with the Central Government nor has adopted the said scheme for the benefit and welfare of its citizens.

The denial of benefits of the Scheme to millions of citizens of Delhi is not only violative of Article 21, but also blatantly violates the provisions of Article 14 of the Constitution, which aims to establish “Equality of Status and Opportunity” to every person.

Thus, the Government of NCT of Delhi is in direct abrogation of the rights and liberties of its local residents and inhabitants, juxtaposed with the citizens of other states of the country, enjoying the benefits of the Scheme. The citizens would be in a position to avail quality medical facilities all over the country under the said scheme from various hospitals that would come under the purview of the Scheme. Such denial by the Government of NCT of Delhi is further incongruous with the Doctrine of Good Governance, which categorically requires any Government to rise above their political interests and act only in public interest and for the welfare of its people.1 Public policy, is not the policy of a particular Government. 2. The political apathy of the Government of NCT of Delhi specifically lacks rationale and sensitivity towards the common citizens. It must be mentioned that political vendetta must never stand in the way of public welfare. Governments are expected to rise above the nexus of vested interests and nepotism and eschew window-dressing and that the principles of governance have to be tested on the touchstone of justice, equity, fair play. 3 In a democracy, it is legitimate for the citizens to expect that the Government of the day would treat the public interests as primary.

In view of the foregoing, it is trite to mention the maxim “Salus Populi Suprema Lex Esto”, which means that the health of the people must be the supreme law. It must not only be kept in books but be implemented in effect. All policies, schemes or provisions introduced in the interest of communal harmony and for the prevalence of good governance must be given effect to without any political controversy.