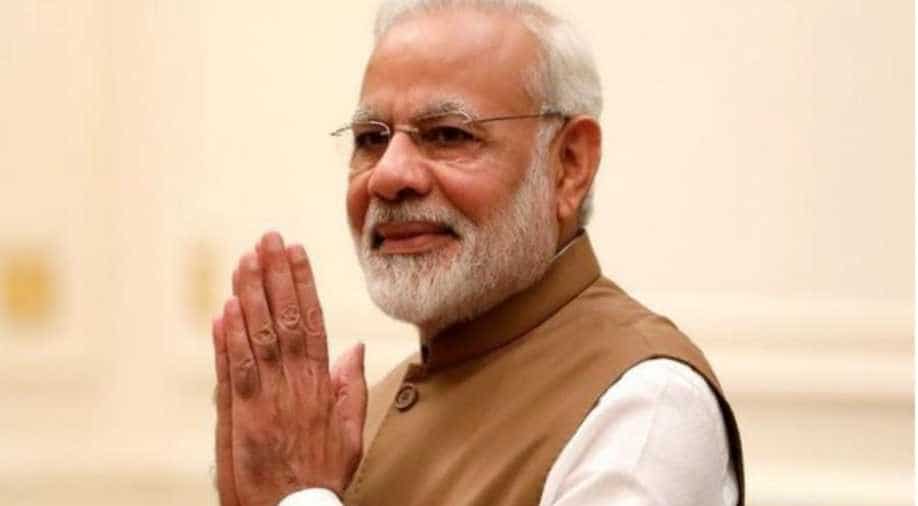 Despite some teething problems, Ayushman Bharat initiative launched last year as one of the world’s biggest publicly funded healthcare programmes has benefitted over 25 lakh people so far.

The latest NITI Aayog’s State Health Index and the last few weeks have signalled a crisis in India’s healthcare sector that saw some exceptional developments in Modi 1.0.

In his second innings, Modi 2.0 should be able to turn on the governance lens on healthcare and capitalise on increasing the penetration of health by making the ecosystem tech-enabled, patient-friendly and systematically robust, both at the central and the state level.

The renewed focus on medical devices as a sunshine sector through the National Medical Devices Promotion Council has realised the huge potential of this industry, which now needs to be taken forward to make India among the top devices manufacturing hub globally and end import dependence.

It will help in adopting a prudent approach to pricing and encouraging domestic players to make quality healthcare affordable and accessible.

A long-term window is now available to complete the tasks Modi 1.0 set out to do five years ago. All eyes will now be on Ayushman Bharat, the trump card, which played an important part in influencing voters that targets 500 million people, comprising 40% of the poorest.

Despite some teething problems, this huge initiative launched last year as one of the world’s biggest publicly funded healthcare programmes has benefitted over 25 lakh people so far.

Challenges such as making the scheme financially viable, fraud-free, ensuring timely payment for the empanelled hospitals out of which nearly 50% are private, and covering their marginal cost, are aspects that need to be addressed more minutely now.

Provisioning of telemedicine and diagnostic laboratory facilities at 1,50,000 health and wellness centres (HWCs) that were planned to be set up by 2022, need to be put in place along with AYUSH setups as an added service.

NITI Aayog estimates that nearly 2,500 more hospitals will be constructed in various parts of the country in the next five years.

Linking primary centres with the hospitalisation plan, a sophisticated IT system that has a strong anti-fraud approach and can keep cost under control and provide better purchasing policies for medical supplies and drugs, will help.

Add to it, increased focus on providing preventive health services by the easy availability of nurses, pharmacists and other paramedical personnel in these centres, along with an equal ratio of MBBS and post-graduate medical seats to fulfil healthcare basics, is now priority to meet the sustainable development goals (SDGs) and Universal Health Coverage.

The newly-formed National Medical Devices Promotion Council and revisiting “Make in India” amidst the current US-India trade-war will be extremely crucial for Modi 2.0, especially when India has immense potential to become self-reliant and emerge as a rewarding hub for low-cost manufacturing, reduce import dependency in this sector while creating employment and growth.

In this direction, strengthening regulatory systems for pharmaceutical products, an essential-devices list and a separate pricing policy for medical devices are need of the hour.

The government’s first Union Budget of 2019, to be presented in a few days, must rise by 25-30%, as compared to the previous Budget.

In addition, states have to be stimulated to increase their health budgets simultaneously, and steadily increase their public health spending to 2.5% of GDP by 2025 every year.

The major areas of emphasis have to health financing, health workforce and strengthening the National Health Policy 2017, a well-drafted document that needs to be revisited since it had a variety of disease-control measures targeted to tackle wide-ranging health challenges.

India’s health indicators have lagged behind peers and neighbours despite accelerated economic growth. The gaps are still wide despite some impressive health gains in Prime Minister Modi’s first term.

With the 150th birth anniversary of Mahatma Gandhi and the 75th anniversary of India’s independence, the agenda for health system transformation needs to accelerate and Modi 2.0 has to show that political will is even more important than professional skill for addressing India’s health issues.

Much can be achieved over the next five years for the Prime Minister to proudly proclaim from the Red Fort that India’s progress in health matches its economic development.