World should give recognition to Taiwan and Tibet 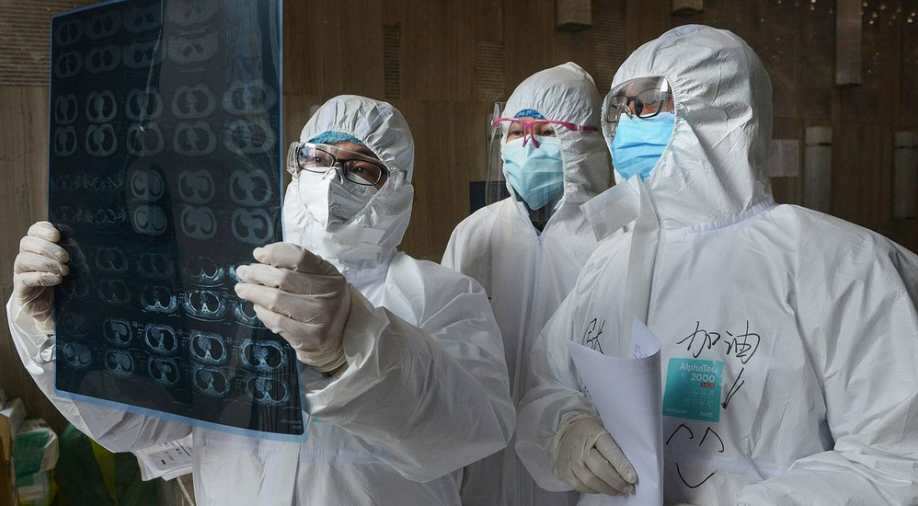 The present Chinese government has a goal of dominating rest of the world with the least concern for ethical or moral principles and fairness in dealing with other countries.

The Chinese government considers any country as it’s number one enemy, which recognizes Taiwan as a sovereign nation. Similarly, if any one country would demand that Tibet should be recognized as a sovereign country, China would protest very strongly. As a matter of fact, China holds a vice-like grip over Tibet and does not permit any foreigners to visit Tibet to see the conditions for themselves.

The ambition of China to annex Taiwan and firmly hold on to its occupation of Tibet is definite proof of Beijing's expansionist plans.

Just as many countries in the world are now trying to appease China, then British Prime Minister Chamberlain too visited Germany to appease Hitler before World War II. Churchill called the bluff of Hitler, which is a matter of history.

So far, China could not annex Taiwan, since  Taiwan is heavily protected by the US government and China knows that any move to annex Taiwan would lead to a war with the USA.

On the other hand, China was emboldened to attack Tibet and aggressively occupy the region and China violently suppressed the Tibetan protestors, since the interest of Tibet was not supported or protected by any country in the world in a meaningful way. China continues to occupy Tibet and the world conscience remain suppressed as various governments want to appease China and keep it in good humour to protect their trade and business interests with China.

China now claims Arunachal Pradesh in India as part of China and continues to occupy thousands of kilometre of Indian territory, which it annexed during the 1962 Indo China war. China now claims ownership of islands in the South China Sea and Senkaku island and adopting aggressive postures, in spite of protests from Japan, Philippines, Vietnam and other countries.

So far,  China has not been effectively challenged by any country in the world for its aggressive occupation of Tibet and claims on Indian territory and islands in the South China Sea as well as it claims on Taiwan.

Because of the non-caring attitude of most countries in the world, China is emboldened to carry on with its adventures to expand its territory and areas of influence.

While the voice of Tibetans is not being heard loudly around the world, there are countries which speak in support of Taiwan occasionally.

Taiwan has revealed to the world about the Chinese virus sufficiently earlier but  WHO has ignored Taiwan’s warning, as Taiwan is not a member of the WHO. Now, the clamour for including Taiwan as member of WHO is being increasingly heard.

Neither Taiwan nor Tibet is a member of UNO, obviously implying that UNO does not recognize these regions as sovereign countries.

The claim of China on Taiwan and Tibet and other regions indicate the mindset of the Chinese government and certainly represents a threat for stability in the world in the long run. With a free run that China already has, it is likely that China may further make claims on other countries too in the coming days. The world has to prevent this.

Taiwan and Tibet are two test cases of China’s unjustified territorial claims. with little resistance from the rest of the world.

It is necessary that Taiwan and Tibet should be recognized as sovereign countries, which is a necessary step to curtail and defeat China’s expansionist ambitions.

United Nations Organisation in its present structure and functioning style, is not in a position to do justice for Taiwan and Tibet.

Today, there is increasing suspicion in the world about  China’s methodologies and practices. The fact that China concealed the information about the Wuhan virus and did not forewarn the world at the right time indicates that China could exhibit irresponsible behaviour. Today, the havoc that is happening in the world due to COVID 19 crisis is directly attributed to China’s indifferent attitude towards the welfare of the world community.

The starting point to initiate such world wide resistance to China’s territorial expansion plans is to recognize Taiwan and Tibet as independent and sovereign countries. This will show China it’s place.