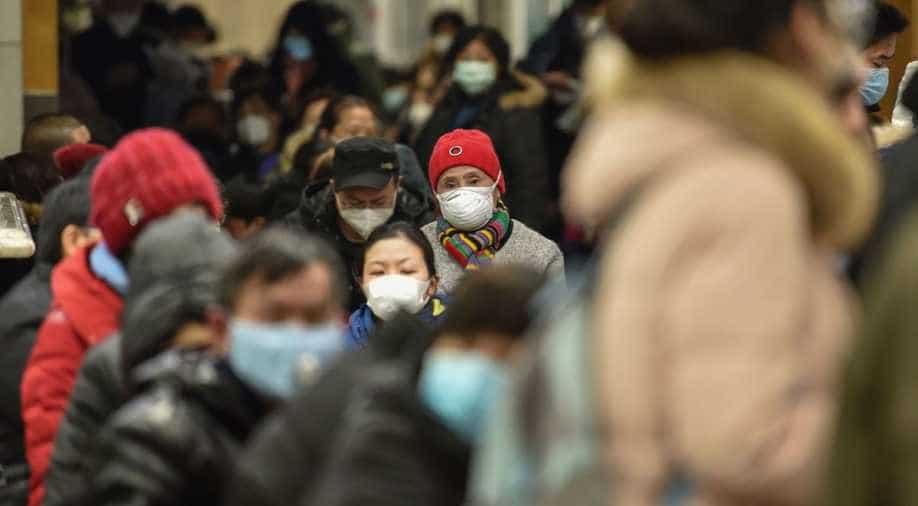 A globalised world has become a cluster of localised countries, suspicious and wary of each other.

When the first few cases of COVID 19 were reported from China and other select countries in early to mid-January 2020, few would have realised that the world, as we know it, would be so drastically altered. Today a globalised world has become a cluster of localised countries, suspicious and wary of each other.

Within national boundaries, enclaves of humans have been created that are being encouraged to not ‘socialise’.

The health-related aspects of the emergency have been well covered with the exponential increase in cases in countries like Italy, Spain and the US constantly dominating the headlines. The economic impact has also gotten due importance with the IMF downgrading the growth prospects of several countries. What has perhaps been covered in parts but not fully understood is the larger political and social impact of the pandemic. In some countries, partial authoritarian regimes are converting into full dictatorships, media & individual freedoms are being eroded, social contract with the governments is being questioned. In others, the class, regional and caste impact of the spread of the virus and measures taken to control it are creating grounds for civil unrest. With the perception of the China angle to the virus, World Health Organisation's (WHO) perceived missteps and strengthening of national borders in the EU, the systems of global governance are coming under increased pressure.

While the health impact of the pandemic will subside sooner or later, the trends mentioned above can have lasting consequences:

In an article published in The Times, Lord Sumption (former senior British judge) aptly summarised the situation – ‘Governments armed with vast powers are usually reluctant to part with it.’ I would add that some governments who have discovered new forms of surveillance or passed absolute ‘coronavirus’ emergency laws will be unable to give up the addiction of continuing to use them. In this context, it is prudent to mention developments in central and eastern Europe where a clash between ‘illiberal populists’ & ‘nationalist governments’ and the perceived democratic, open values of the EU has been ongoing for some time now.

Officially Hungary became the first country to give far-reaching, unlimited and most importantly no-time bound power to its Prime Minister Viktor Orban to rule by decree on March 30. He now has an unlimited authority to fight the COVID emergency by suspending the parliament & all future elections and imprisoning people for “violating a quarantine” and “spreading false information.” PM Orban has been heading towards the path of dismantling parliamentary democracy for some time now along with his government’s controversial anti-immigration stance and subtle tolerance of xenophobia and anti-Semitism. For the last two years, EU has contemplated invoking Article 7 of the Lisbon Treaty to sanction Orban’s ‘illiberal’ actions.

In Poland, which has been trailing Hungary in its political developments, the government changed the electoral law overnight to ensure that the presidential elections go ahead on 10 May. Given the restrictions in place for fighting the health emergency, the only candidate who will be able to use state resources to organise a campaign will be the current president, Andrzej Duda. In Slovakia, special measures have been introduced by the government to violate privacy rules and access all citizen data. These measures are not restricted to this part of Europe – in Philippines police has been ordered to take harshest measures against opposition and critics who question the ‘lockdown measures’.

The repudiation may not be this blatant in other countries but increasingly there will be efforts to contain the whistleblowers & critics who question either handling of the pandemic, laws passed or the help that most nations will need to take from China. From countries like Israel (use of secret cellphone data to track COVID outbreak), Myanmar (complete information censorship), Russia (extensive monitoring system that tracks all technological devices) to Venezeula – the governments have rolled out extensive surveillance and any criticism is being stifled.

The looming spectre of civil unrest:

In India, a country of 1.3 billion people, as a nation-wide lockdown was enforced on March 24, millions of migrant labour walked on foot to reach their home states. They were stopped at various places, reportedly beaten by the police and many have been left in limbo. A telephonic survey of workers from North and Central India by an NGO revealed that if the lockdown continued beyond 21 days, 66 per cent of those interviewed will be unable to manage their household expenses. Many of them had no ration left for the day and were worried they would find no employment if the situation continued.

Latest reports from the US showed a surge in demand at food banks, with the food insecurity surging by 30 per cent just in the city of New York. Combined with unemployment and predicted recession, these conditions are likely to amplify. There have been reports of a surge in supermarket raids and robberies in Italy’s southern region as food shortages continue due to extension of the lockdown. As about half of the global population remains in lockdown, supply chains are broken and agricultural harvesting suffers – WHO and other agencies have spoken about the possibility of food riots, intensification of existing conflicts and a spectre of civil unrest.

There is a fear that the COVID 19 crisis will amplify the global stress points – already US President Donald Trump’s regular emphasis on the ‘Chinese virus’ signifies the deepening of distrust with the Chinese leadership. In countries like Italy and Spain – narratives built around African immigrants being responsible for the virus are gaining prominence, which can further fuel the anti-immigration sentiment and populist movements. WHO’s, one of the very few global institutions of repute, role in the handling of the pandemic and accusations of ‘towing the China line’ are creating a renewed questioning of global institutions.

The global watchdogs will have their hands full in keenly observing as countries try to balance the exigencies of fighting the pandemic with increased surveillance and violation of privacy. Governments will have to be on their toes to formulate economic and social packages to ensure that unrest is checked. The pandemic has also offered a unique opportunity for nations to unite – to share information, technology and collaborate on economic revival. However, as of now, the global leadership remains uncoordinated and largely ‘national’. 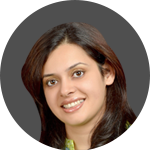