The problem isn’t the Taliban, but Pakistan’s devilry and its manipulation with the Pashtun sense of identity that has traditionally been a thorn in the flesh of Islamabad

A dramatic change in Afghanistan is on the horizon. India should quickly and positively respond to the evolving political reality and play a role that goes with its standing as a civilizational power.

It would be wiser for New Delhi now to move beyond the Pakistan-centric thinking and stop falling into the trap of complacency in the US handling of Afghanistan.

Washington's inability to foresee the Afghan endgame has proved glaringly. When the 18 years of war became unwinnable, the US has chosen to escape the status quo by reconciling with the Taliban. India has to fend for itself.

India found it expedient to support Karzai and Ghani and spent a fortune during the last 17 years. However, the situation and level of uncertainty is back to square one. The Doha deal does not take of India’s interests and it has to fend for itself.

As we move ahead, the Americans are not likely to either stop depending on Pakistan or will give priority to tackling India-specific terrorism. Kashmir is an ‘Indian problem’ and Washington’s concerns are limited to averting a war between India and Pakistan.

Equally, some of India’s old diplomatic applications and security engagements with traditional partners like Iran and Russia may not work now. They have proved their agilities in dealing with Pakistan depending on their interests.

Therefore, Delhi needs to forsworn all its old recipe of tagging with the US or leveraging ties with Russia, Iran and others. In fact, some of the old-style clichés such as inclusive, broad-based government, no external interference, Afghan-led, Afghan-owned, moderate, nationalists and secular etc appear essential but not viable anymore.

The following critical points are essential for India:

First, Afghanistan's unity and territorial integrity is considered vital to India since the British period. Any disintegration prospect or falling a part of it into Pakistan or fragmentation within would severely undermine Indian state.

Second, history guides that there are no winners in the Afghan end-game. Those fallen into the Afghan trap only ended up draining their resources.

Third, a core principle underpins India Afghan's policy is to avoid any Af-Pak proximity from a zero-sum calculation. Pakistan by virtue of culture, tribal and spatial reasons will always enjoy an edge over India.

Fourth, politics suggests that Afghanistan’s irredentist claim over the Pushtun areas of Pakistan versus Pakistan’s revanchist ambitions in Afghanistan create mutual suspicion if not inherent animosity between the two.

Fifth, the Afghans always loathed being run by a puppet master, detested Pakistanis. Irrespective of frequent power-shifts, Kabul looked towards Delhi for the requisite political legitimacy and for quintessential protection against Pakistani hegemonic threat.

Sixth, whether they are Sufis, Wahabis, Deobandis or secular scholars, the Afghan craving for tracing roots and ancestry or even the severe pangs of nostalgia for Hindustan, eventually turned them to Delhi. This hurt the Pakistanis the most. The fear of Afghan protégés escaping from their cage still causes nightmares in Rawalpindi.

Seventh, the law of attraction in the case of India always worked in a reverse way. The people, societies and nations across the world always found their own ways to connect with India. India can again become the centre, instead of it constantly chasing for an influence outside.

What is required for India is remain invested in rebuilding its lost traditional links.

While India may have moved away from practising its idealistic middle-path principle, its long-cherished realist wisdom and adaptability strategy can still become the hallmark of its diplomacy.

That's a lot easier said than done! But for sure, no one can control Afghanistan, but no one can understand the undulated layers of Afghan history better than the Indians.

Alas, Indians are uprooted from the treasure trove of their ancient wisdom and knowledge, which means lacking in self-confidence to read human diversity and cultural complexity that needs urgent reviving to deal with looming new challenges.

Yet, the challenge is to draw on India’s own historical strength which has been missing. One reason India lags behind China is the non-ownership of its historical resources.

India’s links with the land and people of Afghanistan go back to the time of Rigveda. Gandhara (fragrance) as a western kingdom finds mention in the Mahabharata and the Ramayana. It was among the sixteen Mahajanapadas of ancient India.

India cannot have a Pentagon-style security paradigm to deal with its Asian neighbours. For any sound and proactive Afghan policy needs to seriously underpin these historical backdrops.

As Afghanistan is nearing a turning point, New Delhi needs to deploy its diplomatic astuteness or at least revert back to the long-adhered principled policy of working with the governments in Kabul, regardless of ideology.

Things could turn around to India’s advantage if it decides to play the quiet game with the wisdom of patience and subtlety in its conduct, not necessarily amounting to playing the emotional diplomacy that Gujral had displayed.

For a cleverer geopolitical ploy, the core driver of India’s Afghanistan policy needs to centre on rekindling the Pashtun nationalist spirit that Pakistan for decades has been hell-bent on undermining in favour of spreading pan-Islamism as an antithesis to Afghan nationalism.

The problem isn’t the Taliban, but Pakistan’s devilry and its manipulation with the Pashtun sense of identity that has traditionally been a thorn in the flesh of Pakistan.

The challenge before Delhi is to deflect every sign of fundamentalism and promote the shared features and values of Pashtunwali or Pashtun way of life, their honour (namuz), solidarity (nang) and other cultural etiquettes which are older than Islam, and is still prevalent amongst the Pashtun tribes.

India needs to start thinking how over 50 million Pushtuns living on both sides of the Durand Line—35 million on the Pakistani and 15 million in Afghanistan can be reunited.

Once the Afghan infightings end, India should establish deeper and overt contact with Khyber Pakhtunkhwa based Pashtun Tahafuz Movement (PTM) and also reignite the lingering Durand Line dispute between Afghanistan and Pakistan.

Obviously, there is ethnic and sectarian dimension—the Hazaras, Shi’ites, Tajiks, Uzbek, Turkmen and others have been at odds with each other throughout Afghanistan’s turbulent history, but India enjoyed strong credibility with all these societies.

Only Pashtunistan question can unlock all the regional contradictions that should ultimately snowball into Pakistan’s disintegration of Pakistan, thereby reintegrating NWFP into Afghanistan, liberating Baluchistan and reverting PoK and Gilgit-Baltistan into India. This is a much-awaited policy focus that PM Narendra Modi can bring about. 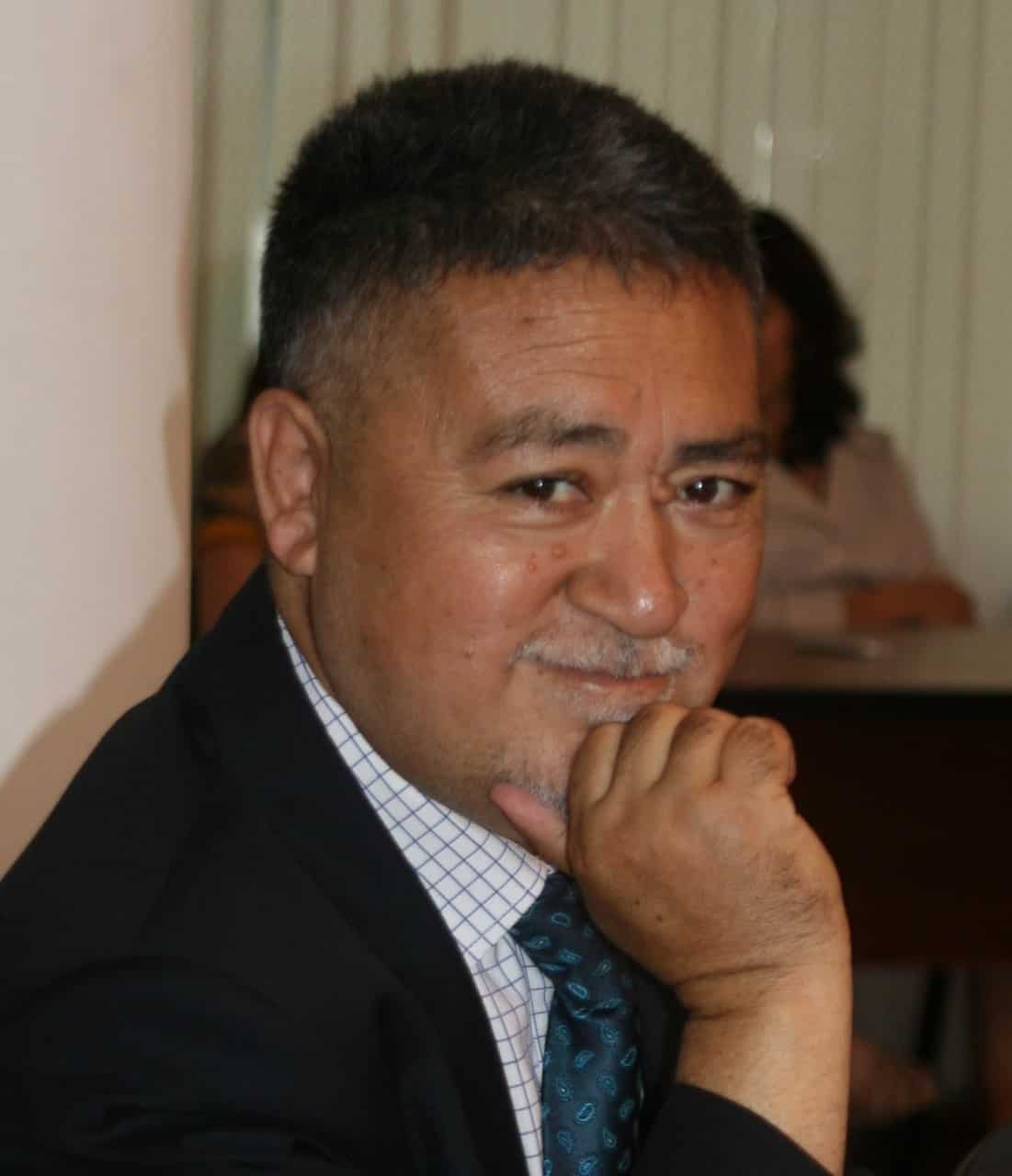 P Stobdan is an expert on Eurasian Affairs. He authored the volume (book) ‘The Afghan Conflict & India