Mishandling of coronavirus pandemic by WHO has cost the world dearly 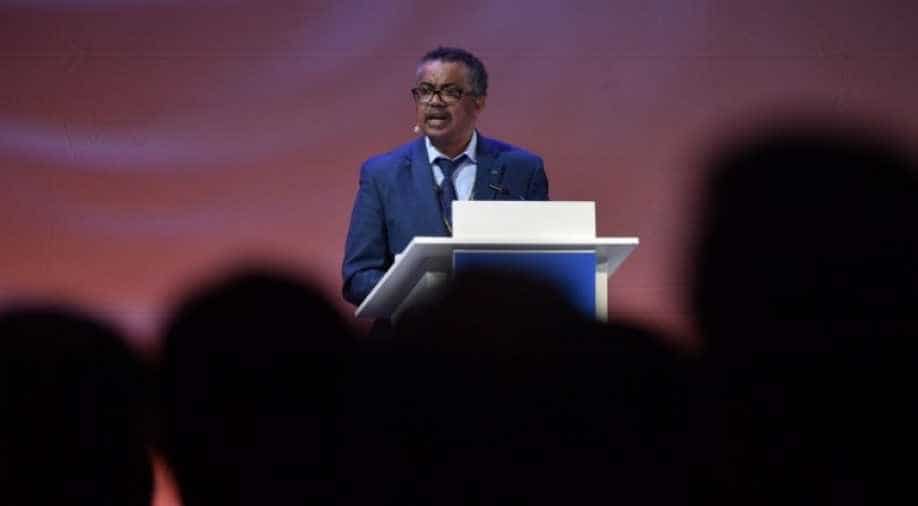 Had WHO put public health first, the spread could have been perhaps been restrained.

Last November we planned a vacation to Europe for the following March. By the end of December, we were reading about a new viral disease spreading in China. Like any other, we began looking out for updates posted by the World Health Organisation on the virus; and up to the very end of February 2020, we thought we were safe in visiting places outside of China. But less than 24 hours before our flight, we took a call and cancelled our trip. By then it was no more a “Chinese” virus, as US President Donald Trump had elucidated once, but was slowly and surely entrapping most of the globe. We had almost been blindsided by the dallying of the most reputed health organisation globally into believing that the virus is not a breaking force outside China.

The WHO has been called out for its belated response to the upheaval which has, in turn, hampered relief efforts globally. But is the name-calling mere politicisation or bears substance? As an international specialised body of the UN, the basic responsibility of WHO is for international public health. However, the WHO has been lately disparaged for its dealing with the prevalent pandemic by erring on the side of China. To say the least, the WHO has come out as an exceedingly bureaucratic organisation, akin to other UN bodies and its fallacies have been exposed further by the current handling.

On December 31, 2019, the country office of WHO in China reported “pneumonia” like syndrome for an unidentified pathogen. By many estimates, this was very late in the day after the Chinese authorities had been suspected of trying to suppress the fact for a while. On January 20, 2020, China confirmed human to human transmission and on January 23, put Wuhan under quarantine. Concurrently WHO categorically stated then that this is only an emergency in China and has not yet become a global health emergency. WHO’s Director-General, Dr Tedros Adhanom, further added that there was no evidence of human to human transmission outside China.

Since the first reporting, the organisation nearly took a month to declare COVID-19 a Public Health Emergency of International Concern, relenting only on January 30, 2020. As such it can be commented that when public health should be the basic concern, WHO was busy making politically correct statements. First, it wholeheartedly backed China’s response to the disease, no questions asked. Second, it recommended against stalling international trade or travel and even accosted the US for imposing travel restrictions on China. So while China was, on the one hand, locking down its whole province in order to curtail transmission; on the other hand, WHO was emphatically reiterating that there no need to impose a travel ban.

Retrospectively, it may have been a better course for the WHO to focus itself in espousing a travel ban for China entirely rather than concentrating on showering praises at the Chinese authorities for being transparent. The World Health Organisation is not a political organisation and has no business defending governance in any country. Questions are also being raised on China stifling early warning signals. However, more importantly, it is time to fix accountability of the WHO which has been caught defending stigma against China rather than providing accurate information about the virus.

Shockingly, after over 1,18,000 cases in 114 countries which were responsible for 4291 deaths, WHO declared it a pandemic only on March 11, 2020. And finally, on March 13, WHO recommended avoiding unnecessary travel. A step called out globally as perhaps being too little, too late. The magnitude of the situation can be judged by the fact that, like us, many others would have avoided non-essential travel by simply adhering to the WHO’s directive. However, with the belated response, it is seen that many people are presently stranded globally due to the sudden restrictions imposed on travel.

The WHO’s Director-General’s credentials have also been brought to light in the discourse. A signed petition is circulating globally asking him to step down for his shoddy handling of the situation. Previously, even his candidature for WHO was challenged as he was accused of supporting a repressive government in Ethiopia, his home country. Even on the ebola crisis in Africa, it is widely perceived that action was taken by WHO was tardy and they did not get their act together in time.

It is not the first time that the world is facing a problem of such mammoth proportion. There was the 430 BC Plague, the Black Death of 1346-1353, and the Spanish Flu of the last century, among others which resulted in large scale loss of human life. Though making leaps and bounds in health and science, we are still vulnerable to new forms of diseases. Accordingly the role of WHO is paramount in early detection and prevention of these new diseases.

One such form of prevention is declaring a public health emergency of international concern. It is an efficient system that WHO uses to sound the alarm on a serious disease that may have caught the world off guard and put lives in danger. It draws immediate attention to galvanise resources and stop the disease from spreading any further or across borders. In fact, the WHO has only declared a public health emergency five times since the International Health Regulations, which govern global health emergency responses, were enacted in 2007. The first time was in 2009, with the outbreak of the H1N1 swine flu pandemic. The second time was in May 2014, when polio seemed to surge again, threatening the eradication effort. The third time, in August 2014, came as the Ebola outbreak in West Africa was growing out of control. The fourth was related to Zika in 2016. And the fifth, in 2019, was another outbreak of Ebola that’s ongoing in the Democratic Republic of the Congo.  A key consideration in declaring a PHEIC is whether the disease threat is dire enough to risk countries enacting travel and trade restrictions.

As such declarations can be devastating to local economies and are often associated with economic losses. So what should be the approach of WHO - to consider economic losses or saving lives? In the present situation, it has been seen that the WHO did not support imposing travel restrictions/lockdown even when over a lakh people all across the globe had been affected. It even criticised the US for imposing travel restrictions to China. Had WHO put public health first, the spread could have been perhaps been restrained.

The world had prior experience with other forms of coronavirus in the form of SARS and MERS. In the absence of a vaccine, isolation was the logical plan of action to break the chain. Perhaps, WHO squandered its opportunity and as many say it, past its prime when the world depended on it to be agile. Surely this will not be the last virus outbreak to be transmitted from animal to human. It is time to recalibrate the significance and utility of the WHO in preventing new diseases. The World expects more from the WHO and it must adopt a preventive approach with the foresight to minimise loss of life. After all, it is better to be safe than sorry.

(The article is co-authored by Tanvi Saran Srivastava. She is Law Officer in MSTC Ltd, CPSU.) 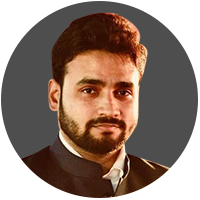