Lionel Messi: From a napkin deal to the 'release clause'! 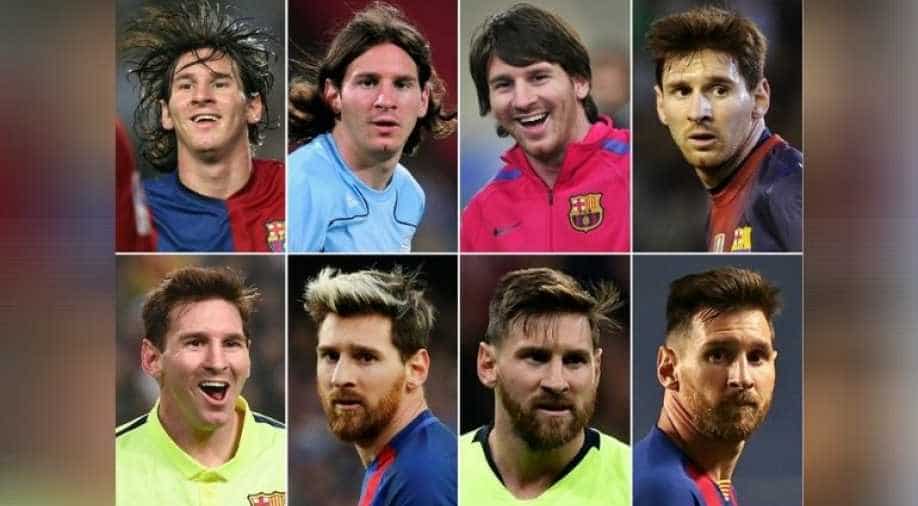 Lionel Messi: From a napkin deal to the 'release clause'! Photograph:( AFP )

Now, the club is doing what it should have been doing before, looking for its future. Dutch coach Ronald Koeman has been appointed as the new manager of the club.

Before I begin my article, I would like my readers to know that I am an ardent supporter of Barcelona. I believe in the ideology that 'No player is bigger than the club'. But my ideology fickles when it comes to Lionel Messi.

Lionel Messi's transfer request did not come as a surprise for me. For a guy who was a backbone, a lifesaver for the team in these years, the catastrophic loss to Bayern was too much for him to handle. 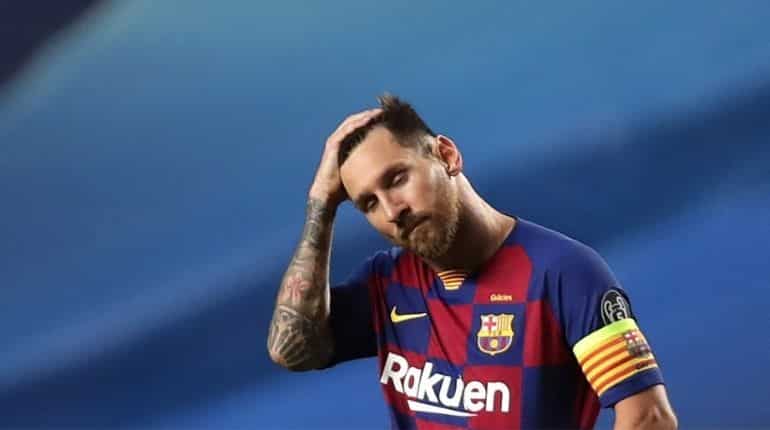 Let's dip into a bit of history, the Argentine has been a genius ever since he stepped on the football pitch. At the age of six, the maestro scored nearly 500 goals as of "The Machine of '87", the near-unbeatable youth side named for the year of their birth during the six years he played for Newell's.

He to beat all the odds! After fighting poverty and growth hormone deficiency, he managed to arrange a trial for Barcelona's youth academy La Masia in September 2000 with the help of Argentine representatives Fabian Soldini and Martin Montero, and football agent in Spain, Horacio Gaggioli. The youngster dazzled everyone with the ball. The Rosario-born was so impressive that First team director Charly Rexach immediately wanted to sign him, but the board of directors hesitant.  Basically, at that time it was highly unusual for European clubs to sign foreign players of such a young age. Joan Gaspart, the then president of Barcelona, thought it was too much of a risk. However, Horacio Gaggioli threatened the club that he would offer Messi to other clubs, which included their arch-rivals Real Madrid.

In an interview to FIFA.com, Gaggioli said: “The family wanted him to try out with a European team, in whichever city I was living in so that he’d have a contact there. At the time I was about to go and work for a company in Madrid and I asked them to hold on so I could sort out my future and see where he could have his trial. If I ended up going to the capital, we’d have a try-out with Real Madrid or Atletico.”

It was then that Rexach took a paper napkin and wrote: “In Barcelona, on 14 December 2000 and the presence of Messrs Minguella and Horacio (Gaggioli), Carles Rexach, Director of Football of F.C.B., hereby agrees, under his responsibility and regardless of any dissenting opinions, to sign the player Lionel Messi, provided that we keep to the amounts agreed upon.”

This 'napkin deal' marked the beginning of a sensational era for the Catalan club making it the most successful signing of Barcelona. 20 years later, the boy from Rosario became the captain of one of the biggest clubs in the world. However, Barca's dependency on Lionel Messi has increased. Club's form is purely based on how the little magician plays. Lionel Messi has played a crucial role in important matches.

When Neymar arrived at the club, every fan including me viewed him as a successor of Lionel Messi. With Luis Suarez's arrival began the era of 'MSN'.

The trio scored record-breaking goals and won many trophies for the club. Despite Messi contributed the most in the trio, the club was no more solely dependant on the Argentine. 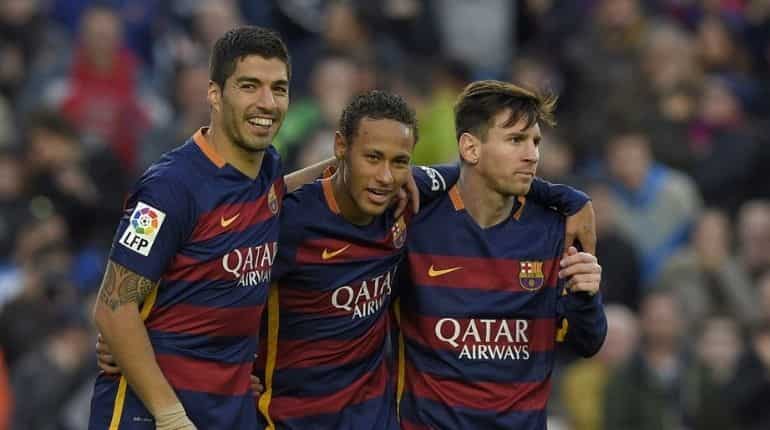 However, within three years Neymar left for PSG in a record-breaking deal marking the end of 'MSN' era.

When Cristiano Ronaldo left, everyone thought Real Madrid is over. But here they are! Zinedine Zidane's team won La Liga without Ronaldo. But I feel the situation will be worse when it comes to Barcelona. Messi's goodbye will be bad for the club.

'Living in the present' has cost Barcelona a heavy prize and Messi's transfer request is a slap on Bartomeu's face. Some football pundits suggest that Bartomeu's resignation might help Lionel Messi stay. I disagree with it. I think Messi wants to leave. He might be back to training and seen smiling, but I am sure he is waiting for the contract to end. 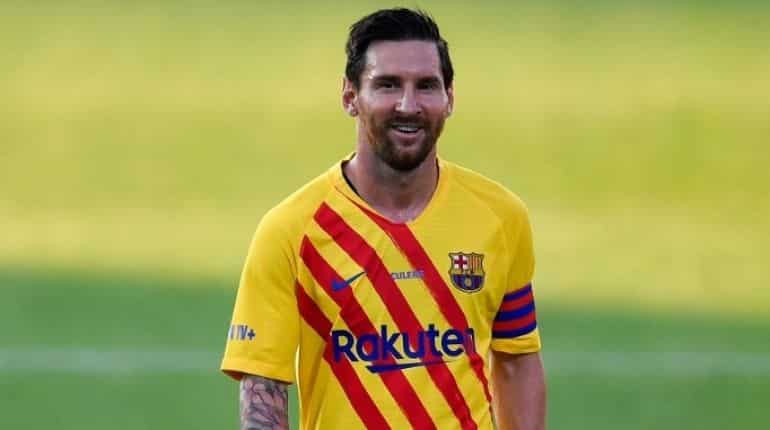 Now, the club is doing what it should have been doing before, looking for its future. Dutch coach Ronald Koeman has been appointed as the new manager of the club.

The clause in Messi's contract saved Barcelona from a major disaster. But that too will come to an end after a year. Barcelona and Ronald Koeman have one year to find a player who is special enough to replace Lionel Messi.

Teen sensation Ansu Fati has shown signs of being the next big thing for the club, but many believe he is still not ready to fill in Messi's shoes. Ronaldinho mentored Lionel Messi during the Argentine's initial days. Will Messi be Fati's Ronaldinho?

The bigger question remains. Who will succeed Lionel Messi? 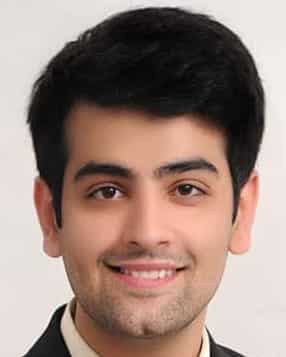 Amartya Sharma is a Sub Editor for WION Digital and covers sports and world news. He loves to watch and play football and tennis.