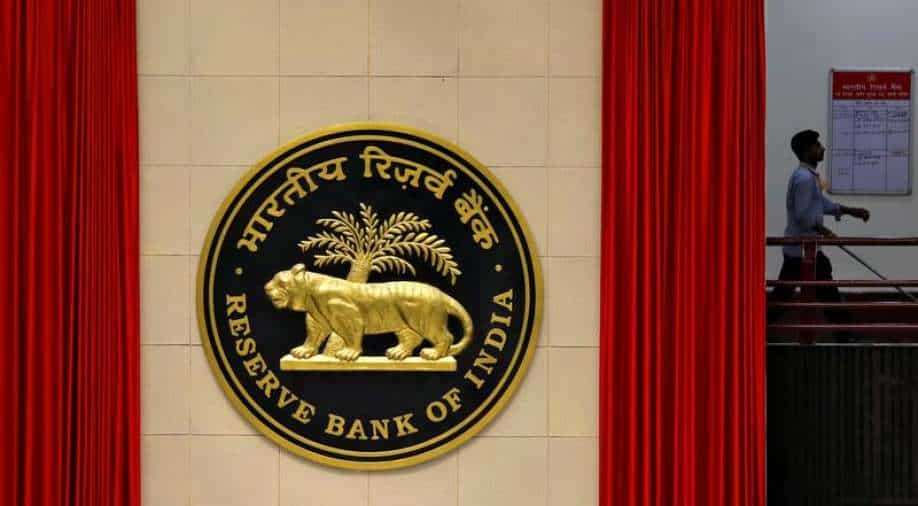 The RBI, by virtue of a press release dated December 23, 2020, bearing No. 2020-2021/819 (“Press Release”), issued a public warning against such unauthorised digital lending platforms and/or applications over deployment of questionable recovery methods and the charging of extravagant interest rates along with other hidden charges by such lenders.

The Reserve Bank of India (RBI) recently constituted a working group on digital lending -- including lending through online platforms and mobile applications. This step was a result of various instances where the digital lending applications were in news for all the wrong reasons.

This reasons included reports of people committing suicide due to alleged harassment by such lenders.

While the online lenders have provided an ease never seen before, mushrooming of various unregulated applications entails downsides such as lack of verification of the persons involved, false claims, theft of personal data, non-transparency of transactions, violation of extant guidelines on outsourcing of financial services and Fair Practices Code etc.

In view of such lack of safeguards, a lot of individuals/small businesses have been lured by a growing number of unauthorised and unverified digital lending platforms and mobile applications, claiming to grant instant and hassle-free loans. The RBI, therefore, by virtue of a press release dated December 23, 2020, bearing No. 2020-2021/819 (“Press Release”), issued a public warning against such unauthorised digital lending platforms and/or applications over deployment of questionable recovery methods and the charging of extravagant interest rates along with other hidden charges by such lenders.

The RBI’s intent through the circular was to caution the public at large, especially retail individuals, small traders, and other small-scale borrowers.

Many of the individual or small businesses do not have the requisite documents which are required to obtain credible loans from the accredited banking institutions and thus, they opt for money lending services which are informal and less stringent.

This makes such small businesses more prone to getting entrapped in such money lending schemes.

Therefore, the RBI has urged the borrowers to verify the antecedents of such lenders offering loans on digital lending platforms or through mobile applications.

Earlier, the RBI had also issued an official notification dated June 24, 2020 (“Notification”) mandating strict adherence to the Fair Practices Code and outsourcing guidelines for the loans sourced by accredited banks and Non-Banking Financial Companies (NBFCs) through such digital lending platforms.

The notification prescribes that banks and NBFCs offer lending services either directly through their own digital platforms or through a digital lending platform under an outsourcing arrangement. However, in most cases, these digital platforms and mobile applications do not disclose the name of the bank/NBFC and thus, the customers are left at their mercy without having access to a systematised grievance redressal mechanism, which is otherwise available under the regulatory framework.

The RBI had also directed such lending platforms and mobile applications to issue a sanction letter to the concerned borrowers on the letter head of the concerned bank/NBFC before the execution of the loan agreement.

Therefore, to protect the general public from fraudulent activities of unauthorised money lenders providing such services through their own digital lending platform or through an outsourced lending platform, the RBI categorically directed them to strictly adhere to the Fair Practices Code in true letter and spirit.

RBI has also placed the onus of compliance obligations under the regulatory instructions regarding outsourcing of financial and IT services with the concerned bank/NBFC and not on the outsourced agency. In view thereof, the RBI has further directed the banks and NBFCs, engaging digital lending platforms as their agents to source borrowers and/or to recover dues to: (a) disclose the name of the digital lending platforms engaged as agents on their websites; (b) to disclose to the customer the name of the bank/ NBFC on whose behalf such digital lending platforms are interacting with him; (c) to issue the sanction letter to the borrower on the letter head of the concerned bank/ NBFC before execution of the loan agreement; (d) to furnish a copy of the loan agreement along with a copy all enclosures quoted in the loan agreement to the borrowers at the time of sanction/ disbursement of loans; (e) to ensure effective oversight and monitoring over such digital lending platforms; and (f) to undertake adequate efforts towards creation of awareness about a proper grievance redressal mechanism. Any violation thereof by banks and/ or NBFCs will be viewed strictly by the RBI.

Recently however, in December 2020, owing to the increased reporting of incidents pertaining to unauthorised digital transactions, the RBI was forced to publish a press release to alert the general public of such activities.

The RBI also advised consumers to never share copies of their KYC documents with unidentified persons or unverified/unauthorised mobile applications. Further, the RBI has repeatedly advised for reporting such activities either to the concerned law enforcement agencies or by using the Sachet portal to file online complaints.

It is evident that the RBI is taking stern and imperative measures against such unauthorised lending digital platforms. The steps to eradicate exploitative practices of unauthorised lending need to be tackled with multi-pronged approach consisting of regulation, increase in awareness and forthrightness on the part of genuine players in raising the transparency standards of lending.

The steps taken by the RBI appear to be in the right direction and an earnest step towards the eradication of predatory practices by such unauthorised lending players and for protection of the data and privacy of such lenders.