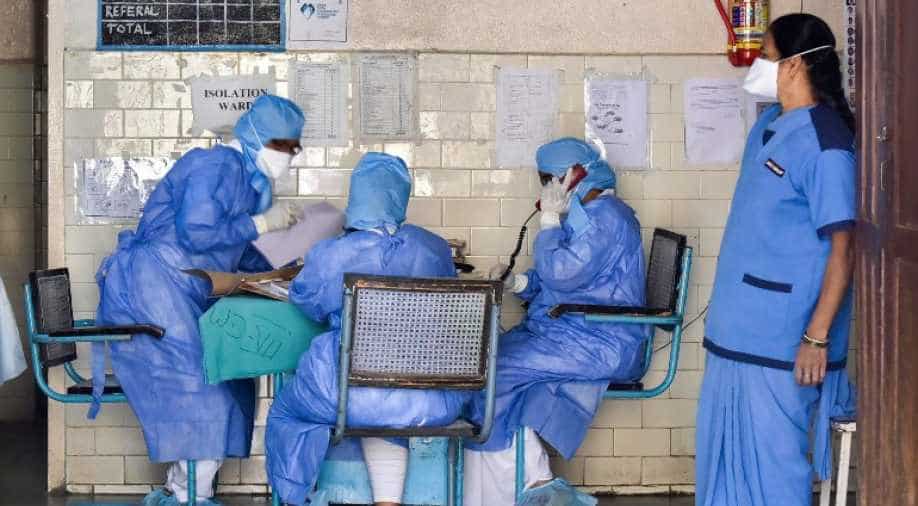 In order to kill the sense of routine, I have started to keep a diary which allows me to escape the death count

When you grow up, the only thing you want to avoid is a routine. I avoided routine for 20 years as a reporter. Now I’m caught in a newsroom and find myself as a prisoner of routine. Though routine is not a bad word per se. It creates a sense of orderliness which is fundamental to a normal life. Young, on the contrary, appreciates a life which breaks this very routine.

Every generation does it. I chose journalism because I never wanted to do a 5-10 job. Journalism gave me the opportunity to travel and break the routine. Gradually, I made a shift to the newsroom where the job was to run the show. Enticing first, but later I found myself becoming a prisoner of routine defined by the compulsion of prime time.

It became more pronounced as I started to shoulder the output responsibility. It is not to say that the job is not enjoyable, but you definitely know deep down that you are not the king of your own time. Earlier, I was only a prisoner of breaking news or exclusive content, but now my life is held together by a timetable of bulletins and news which needs to be processed and produced.

Lockdown has added another layer to it. It has made newsroom less noisy. There are a few people. There is a limit to the work which can be assigned. It is not possible to pressurise the teams as channel needs to survive the pandemic with the staff in pink of health and mood. So, what was casual for me has become important as I need more work to utilise my time. Earlier, I would not feel the pinch for being confined to a newsroom and the chair.

Now it has become more pronounced. Streets continue to be empty and I cannot escape them. I only meet three courageous walkers in my society. I go to the same shop in Khan Market and meet the same people. I have not met my friends and I barely get to see my family.

In order to kill the sense of routine, I have started to keep a diary, filling it with mundane tasks to create a sense of importance in my life.

It allows me to escape the harsh reality of pandemic. The little diary allows me to escape the death count which has become the terrible reality of my routine. I have to face death count every day and I cannot escape that routine. It is like going to a mortuary and counting the number of dead. Here, the physical dimension of the body is absent as all you see are bodies in bags and numbers which need to be put on screen.

The routine has become more pronounced under the lockdown as it has robbed sense of touch. There is no hug or handshake.

Lockdown has created physical boundaries and only certain activities are allowed. You cannot stop your car and go for a walk in Lodhi Garden, impromptu. It would be tantamount to breaking rules. The only solace is that I do not work from home.

Before, the dawn of the modern industrial civilization, life was, primarily, work from the home scenario for 80 per cent of the people. The medieval towns were divided on the basis of profession practised by the people. Work creates an escape from forced isolation, but the lack of social activity makes you feel living the same day again, like the famous Hollywood film, 'The Groundhog Day'. I hope it ends soon for everyone, but the next normal will be a new normal and all of us will need to be ready for it.