As US sanctions on Iran loom, Saudi Arabia says it will meet India's oil demand 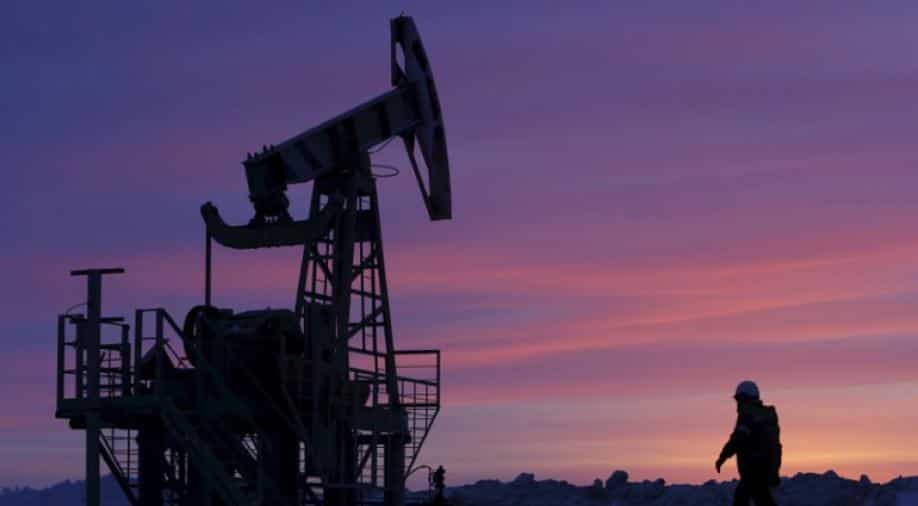 Barkindo also said that the oil sector needed $11 trillion in investment till till 2040 as demand explodes worldwide.

Saudi Arabia's energy minister Khalid al-Falih has said that the kingdom is committed to meeting India's rising oil demand and is the "shock absorber" for supply disruptions in the oil market.

The OPEC secretary general's projection comes after the International Energy Agency(IEA) in a report said that  "both global oil demand and supply are now close to new, historically significant peak" at 100 million barrels a day.

The IEA had pointed out that potential supply could come to the market from Iran, Iraq, Libya, Nigeria and Venezuela even as it pointed out that production has surged led by the US shale revolution and supported by big increases in Brazil, Canada.

"India is projected to see the largest additional oil demand (3.7 percent per annum) and the fastest growth in the period to 2040," Barkindo said, adding, that global oil demand is expected to increase to 14.5 million bpd from 2017 to 111.7 million bpd in 2040.

Barkindo also said that the oil sector needed $11 trillion in investment till 2040 as demand explodes worldwide.

"Our view is that the market is currently adequately supplied and well balanced. For 2019, there is the potential for an imbalance, due to larger growth in supply," he said.

Meanwhile, oil prices continued to surge ahead of US sanctions on Iranian oil which is set to kick-in from November 4th.

Iran has exported 1.33 million barrels per day (bpd) to countries including India, China and Turkey in the first two weeks of October, according to Refinitiv Eikon data. That was down from 1.6 million bpd in September, the data showed.

The disappearance of Saudi journalist Jamal Khashoggi also led to increase in oil prices after President Trump threatened "severe punishment" for Saudi Arabia, the biggest oil producer, if the journalist is found to have been killed inside the Saudi consulate in Istanbul.