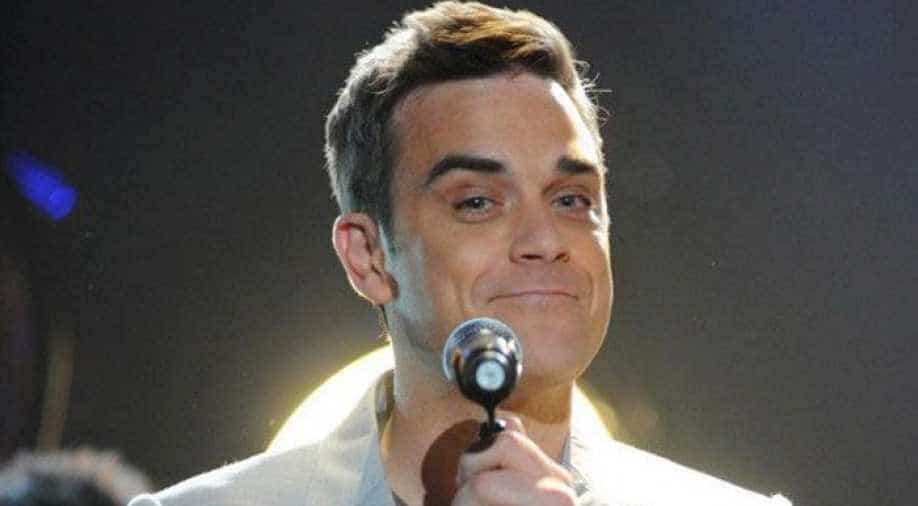 The concert will honour the 22 people killed -- many of them children -- and the 116 wounded in the suicide bomb attack at the end of Grande's show at the Manchester Arena on May 22.

Manchester-born Salman Abedi, a 22-year-old of Libyan origin, was named as the bomber.

Proceeds from the concert will go to a fund set up to help the victims' families. The attack shook the country and led to the temporary suspension of a general election campaign.