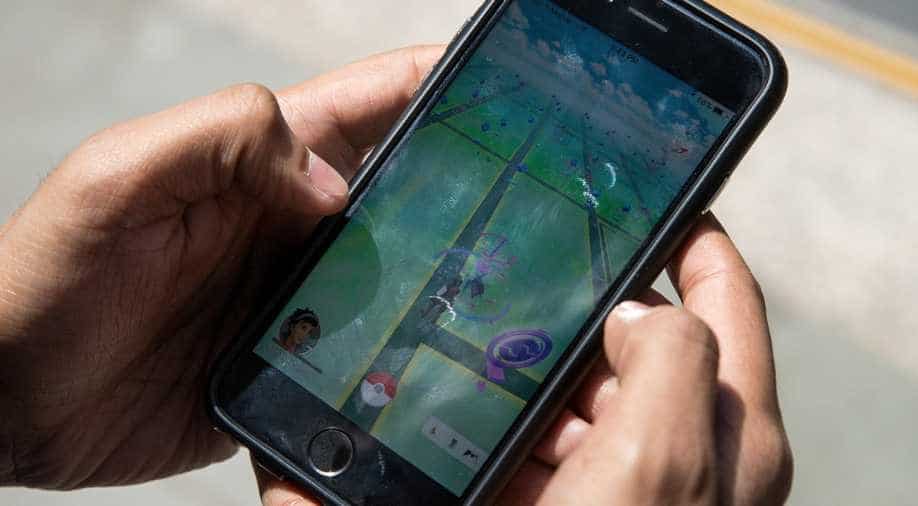 'Finally the world has found something to unite about. Our collective trauma of the #PokemonGo server being down,' a user wrote on twitter. Photograph:( Getty )

Follow Us
High demand for the mobile augmented-reality game Pokemon Go crashed the app's servers in Australia on Tuesday while attracting safety and trespassing warnings from police.

The game has been a huge hit with players since it was rolled out in Australia, New Zealand, and the United States late last week, with more than five million downloads on the Android Google Play app store. It has also topped Apple's app charts.

A Pokemon "walk" in Sydney on Sunday saw thousands of gamers descend on the iconic harbour, chasing virtual cartoon character monsters around the Opera House and Botanical Gardens with their mobile phones.

But they warned that "'I was collecting Pokemon is not a legal defence against a charge of trespass, so be sure that you have permission to enter an area or building".

Officers in the northern city of Darwin also took to the social media website to advise users that while their police station featured as a "Pokestop" -- locations where players can pick up supplies -- gamers did not have to enter it to get the items.

In Sydney and Melbourne, where "Pokemon" has been trending high on Twitter, users complained about crashed servers, with one posting: "Twitter = moral support group for when #pokemongo server goes down".

"Finally the world has found something to unite about. Our collective trauma of the #PokemonGo server being down," another user wrote.

Guy Blomberg, who arranged the Sydney "walk", said he hoped to organise larger get-togethers at the Oz Comic-Con and PAX Australia video game conventions, which he helps run, later this year.

"Even on the train this morning, there were other people playing, so I leant over and went, 'What have you caught today?,'" he told AFP.

"It's a great conversation starter."

The app's popularity has sent shares in Nintendo, which has invested in the game's developer Niantic after it was spun off from tech giant Google, soaring by more than 40 per cent over three trading sessions in Japan.

"It is a truly incredible offering," chief market strategist at IG Chris Weston wrote in a note Tuesday.

"Still, as someone who missed the original Pokemon craze, I am finding the idea of millennials transfixed on their phones through the streets of Melbourne like a scene from 'The Walking Dead' quite concerning."