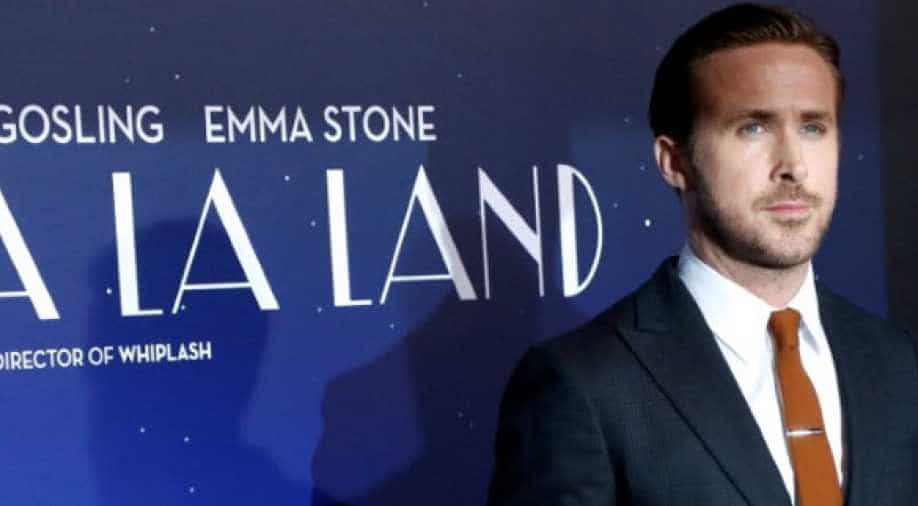 Romantic musical "La La Land" led the Oscar nominations on Tuesday with 14 nominations, including the top prize of best picture.

Some notable absences on Tuesday's list included Annette Bening's star turn in "20th Century Women" and Amy Adams performance as a linguist in "Arrival". Martin Scorsese's religious passion project "Silence," which took 28 years to make, was missing from the main categories and earned just one nomination, for sound editing.

Jimmy Kimmel will host the Academy Awards ceremony in Hollywood on February 26.

"Manchester by the Sea"

Casey Affleck, "Manchester by the Sea"

Kenneth Lonergan, "Manchester by the Sea"

Industry watchers had predicted that Chazelle's "La La Land" -- buoyed by a record seven Golden Globe awards earlier this month -- would triumph at the nominations.

But few thought it would tie for the all-time record. "Titanic" went on to win 11 Oscars, while "All About Eve" -- starring Bette Davis -- won six.

"La La Land" will vie for best picture honors with eight other films (current rules allow for up to 10 nominees in this category) including "Arrival," grim family drama "Manchester by the Sea" and "Moonlight," the coming-of-age tale of a black man in Miami.

In the best actress category, France's Golden Globe winner Isabelle Huppert was nominated for her performance in the rape-revenge thriller "Elle," along with Stone, Negga, Natalie Portman ("Jackie") and Meryl Streep, who earned her record-breaking 20th nomination for "Florence Foster Jenkins."

Streep's nod delighted social media users, who called it a fitting rebuke to President Donald Trump, who described her as "overrated" after she denounced him at the Golden Globes.

The 67-year-old actress -- who broke her own record as the person with the most acting nominations -- reacted with a GIF featuring her dancing for joy in footage from a past film.

In the best supporting actress category, Davis, Spencer and Harris will compete against past Oscar winner Nicole Kidman ("Lion") and Michelle Williams ("Manchester by the Sea"), who was nominated three times before.

The foreign films nominated are "Land of Mine" (Denmark), "A Man Called Ove" (Sweden), "The Salesman" (Iran), "Tanna" (Australia) and "Toni Erdmann" (Germany).

In the best director category, Gibson's surprise nomination for the critically acclaimed WWII biopic "Hacksaw Ridge" marks his comeback a decade after being ostracized by Hollywood for an anti-Semitic tirade captured on tape.

Tuesday's nominations were also notable in that they marked the first time a streaming service -- Amazon Studios -- earned a best picture nod, for "Manchester by the Sea."

The nominations were revealed in the pre-dawn hours in Los Angeles in an online broadcast, not at the traditional press conference.

Industry pundits had predicted that a number of black actors and filmmakers would be recognized this year, after calls for a boycott erupted last year when no black actors were among the 20 nominees in the main acting categories.

In a bid to address the issue, the Academy subsequently named nearly 700 new members, almost half of them women and nearly as many people of color.

The Academy's board of governors has vowed to double the number of female and ethnic minority members by 2020.