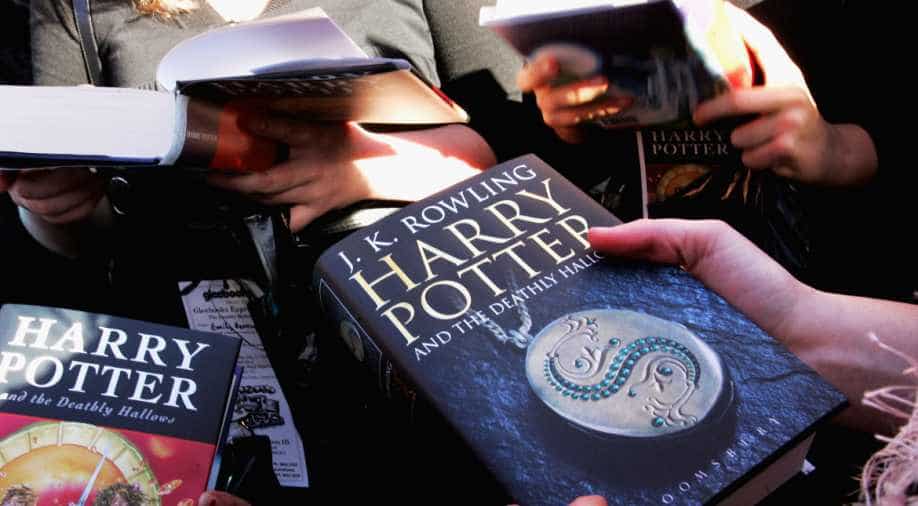 Alabed, who's Twitter page is handled by her mother Fatemah Alabed, uploaded video of her walking around the destruction in her home city. Photograph:( Getty )

A young girl in eastern Aleppo uploaded video on Tuesday (November 22) of her walking around the destruction in her home city.

Seven year old Bana Alabed put the video onto her Twitter page along with other stills of her life in the devastated Syrian city.

Separately, the child has also managed to catch the attention of Harry Potter author JK Rowling when she tweeted the famous writer telling her that she enjoyed one of the Harry Potter films and she asked if she could get a book.

On Wednesday (November 23), Bana Alabed uploaded a thank you picture saying she had received the ebooks from JK Rowling.

Bana Alabed's mother, Fatemah Alabed, who runs her daughter's Twitter page, said to Reuters that Bana had received all of the Harry Potter books and she would start reading them immediately.