I am blind in one eye, reveals Baahubali actor Rana Daggubati 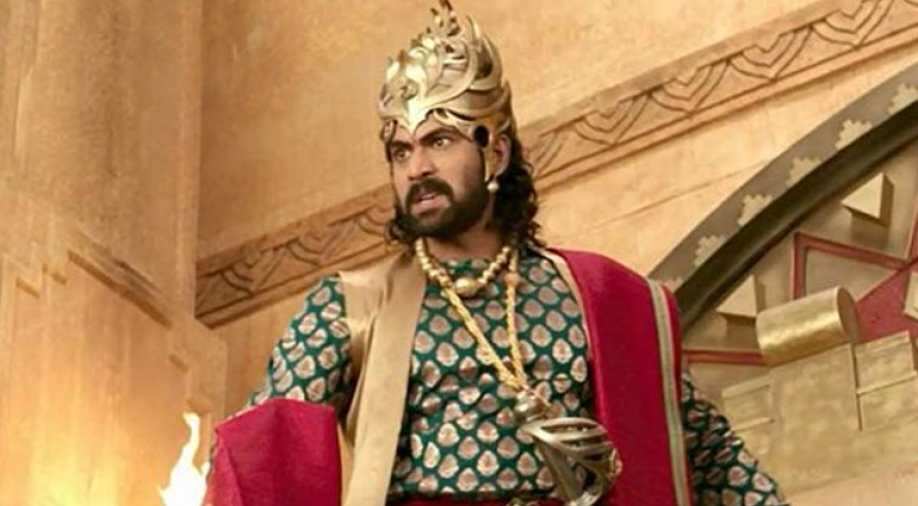 ‘Baahubali: The Conclusion’ is doing phenomenally in India and abroad. On Sunday, it emerged as number 3 on the US box office behind Vin Diesel’s Fast and Furious 8 and How to be a Latin Lover.

But an interview of the movie's actor Rana Daggubati, which was uploaded on YouTube in 2016, is doing its rounds on the internet right now.

Daggubati said, “Should I tell you one thing, I am blind from my right eye. I see only from my left eye. The one you see is someone else's eye which was donated to me after his death. If I close my left eye, I can see no one.”

His interview was part of a Telugu TV channel show where celebrities give pep talks to people on how to deal with life’s big problems and take up their job for one day and give back almost 10 times of what they earn.

Baahubali: The Conclusion has created history by being the first Indian film to have crossed 100 Cr Box Office collection on the day of its release.