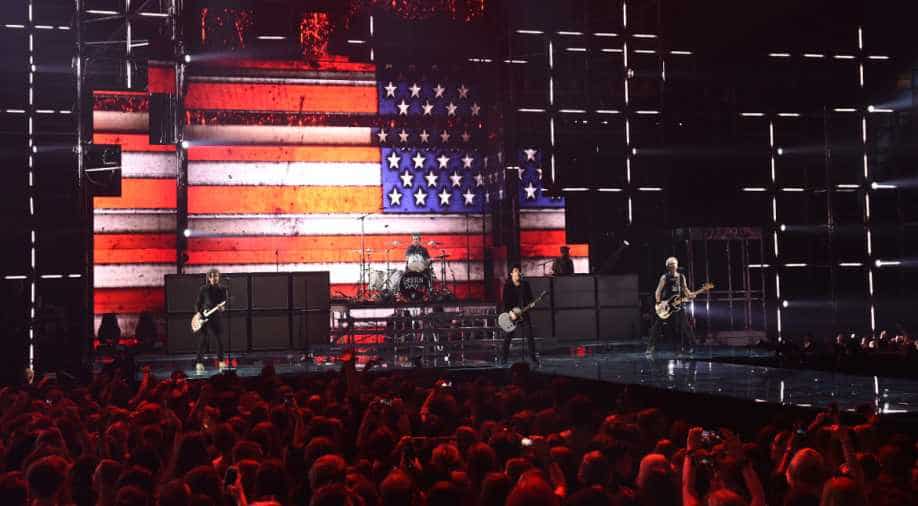 The American rock group Green Day has released a video to accompany their new single, Troubled Times. The lyrics and images in the video are heavily critical of President-elect Donald Trump. The video was released just days before Trump is set to become the president of the United States.

The song depicts today's political climate as a bleak landscape filled with "racism, Islamophobia and war", which is embodied ultimately by Donald Trump. Images of votes cast into the garbage are set against the rise of Trump.

Trump's face is juxtaposed against Nazi swastikas and the hoods of the Ku Klux Klan (KKK), an ultra-violent hate group whose newspaper openly praised Trump.

Watch the video for Troubled Times:

Green Day has criticised Donald Trump before. At the American Music Awards, lead singer Billie Joe Armstrong started a chant from the stage: "No Trump, No KKK, No Fascist USA!"

They also inserted Donald Trump's name in their 2004 hit song, "American Idiot" when they sang it on November 7, a day before the US election, at the MTV EMA awards show.