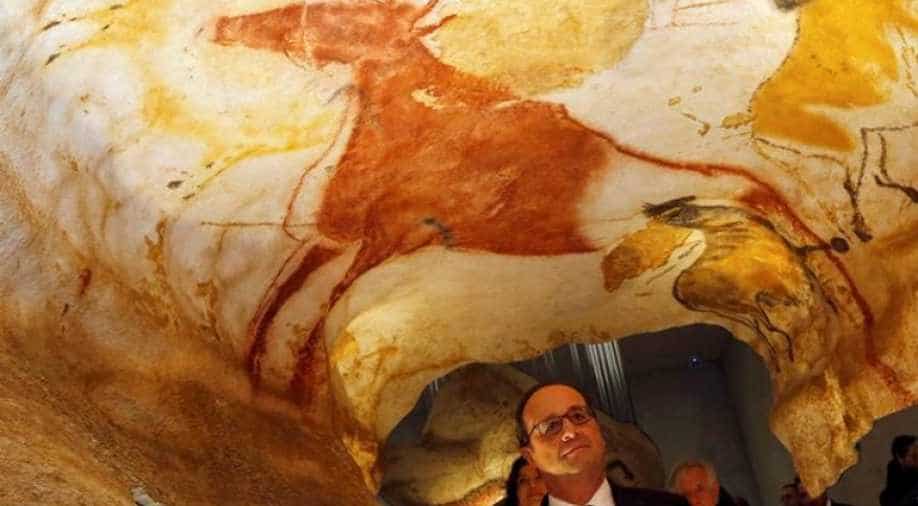 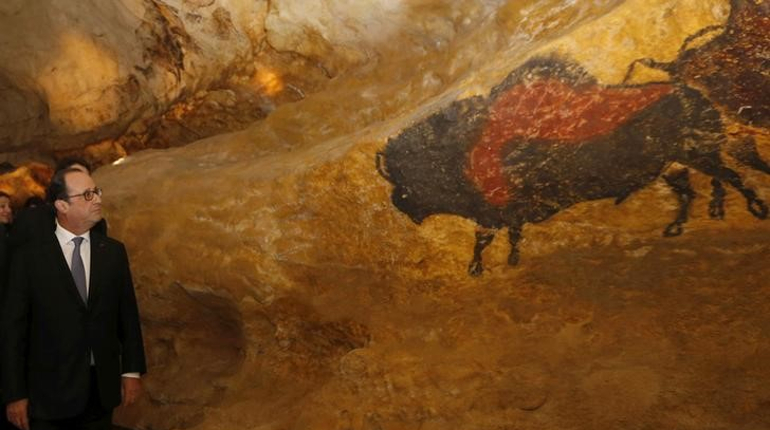 Discovered in 1940, hunters from the Paleolithic era painted hundreds of images of animals like aurochs, horses and deer on the cave walls. (AFP)

The replica cost 66 million euros ($70 million) and is housed in a new building at the foot of the hill in the Dordogne region near the original paintings.

Some 400,000 visitors are expected to visit every year.

The Lascaux caves were discovered in 1940 by four teenagers, with images of animals like aurochs, horses and deer painted on the cave walls.

The caves were closed to the public in 1963 to preserve the paintings. Several replicas have been built, but smaller and less detailed.